Dojo Madness, a Berlin-based esports big data startup, announced today that it has raised a $6 million in funding.

The company will use the money to expand its data-driven products, including its Sumo coaching apps for training League of Legends players. No longer a niche pastime, the global esports audience will reach nearly 400 million in 2017, split equally between devoted esports enthusiasts and occasional viewers. This audience is projected to grow 50 percent over the next three years, according to market research firm Newzoo.

Raine Ventures, the venture capital arm of The Raine Group, led the round with participation from Kakao’s K Cube Ventures and existing investors including March Capital and DN Capital. The round brings Dojo’s total funding raised to $12.75 million.

“Raine Ventures is an excellent fit for Dojo Madness because of their specific sports and entertainment focus, as well as their access to Asia,” said Jens Hilgers, the CEO of Dojo Madness, in a statement. “Asia is a key market for us as we continue to execute on further scaling our products, and Raine, with its network of relationships and deep partnerships, will be an invaluable partner to us.” 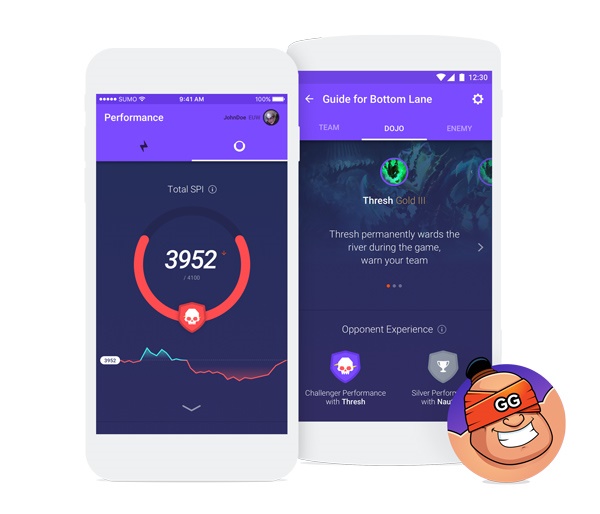 “Many popular esports titles exhibit a very steep learning curve,” said Blair Ford, venture partner of the Raine Group, in a statement. “Dojo’s products improve the experience and engagement of players in their favorite games, and as such, are equally of great value to publishers. We couldn’t be more thrilled to partner with such an experienced and passionate team.”

Apps include LOLSumo, which provides personalized guidance and actionable insights and is the top rated real-time coaching app for League of Legends on both the App Store and Google Play, as well as OverSumo and DotaSumo, which help players master popular esports titles Overwatch and Dota 2. 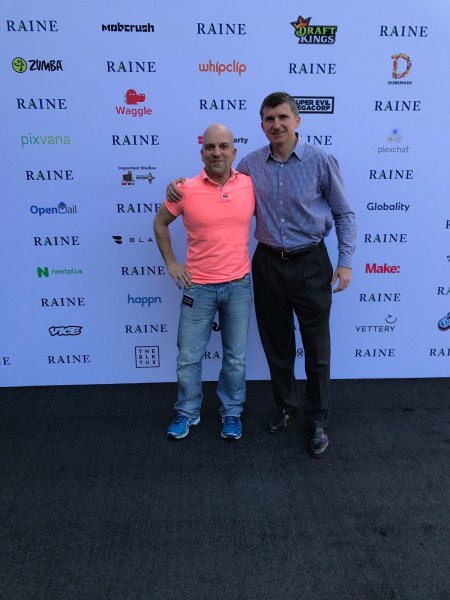 Above: Jens Hilgers (left) of Dojo Madness and Blair Ford of the Raine Group.