Electronic Arts said it will tap players to crowdfund the prize pool for the Apex Legends Global Series Championship to as much as $3 million.

The prize pool will rise from $1 million based on fan purchases of special bundles in the free-to-play battle royale game Apex Legends, which has been downloaded more than 100 million times.

The series begins on May 22. Starting today, new item bundles will become available in the Apex Legends store: the Mechameleon, Boared to Death, Wild Speed, and Silverback bundles, and an all-encompassing bundle called Animal Kingdom.

For every bundle purchased, EA will add $5 to the prize pool, and for every Animal Kingdom bundle sold, $20 will go to the prize pool. EA will cap the prize contribution at an additional $2 million above the $1 million amount. The program will run from now until June 1.

This move gets the gamers invested in a tournament that maybe they didn’t care about as much. They get to buy something in the game they want, and then they support the prize pool. EA gets to level up the interest in the esport itself. It gets people interested in the esport in a way that they may not have been before. Valve did this with Dota 2. It got to $34 million in prizes in 2020, and that has helped grow esports altogether. 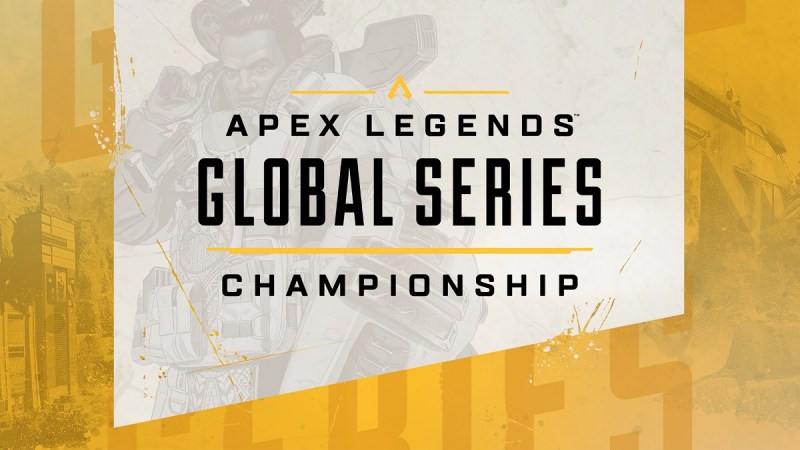 Much like the crowdfunded prize pool for Valve’s Dota 2, this helps fans get invested in the championship series. EA considers this to be an experiment.

Apex Legends is on Xbox One, PlayStation 4, Nintendo Switch, Steam, and Origin for PC.