The universe has a few constants. You’re going to die, you have to pay taxes, and if you sell something on someone else’s platform, you have to give them a 30 percent cut. Well, publisher Epic Games is disrupting that last fundamental truth with its Unreal Engine Marketplace, as it’s planning to only take a 12 percent cut of any assets sold through its platform. That leaves a massive 88 percent for developers.

You may wonder when this goes into effect, and the answer to that is simple: in about … four years ago. Epic plans to pay its Marketplace creators the 88 percent rate retroactively on all sales since the asset store opened in 2014.

As you might expect, Epic boss Tim Sweeney says that the cultural phenomenon and battle royale shooter Fortnite is the reason it can do this.

“Thanks to both the Marketplace’s growth and the success of Fortnite, Epic now conducts a huge volume of digital commerce,” Sweeney explained. “The resulting economies of scale enable us to pass the savings along to the Unreal Engine Marketplace community, while also making a healthy profit for Epic.”

The company wouldn’t say how much money it is paying out as part of its retroactive rate change, but you can expect that a handful of creators are going to experience a one-time windfall.

“It is incredibly refreshing and even inspiring when a giant like Epic is able to move forward with a strong move that will not just help sellers on the Unreal Engine Marketplace, but should eventually ripple to all sellers of all game assets around the world,” Gamemakin director Michael Allar said in a statement. “There are still many challenges that game development marketplace sellers face, but finally, we can rejoice that one of our biggest obstacles for self-sustainability has been knocked down with such force.”

Gamemakin is one of the studios that builds content for the asset store. It sells assets that help other studios improve their shooters. 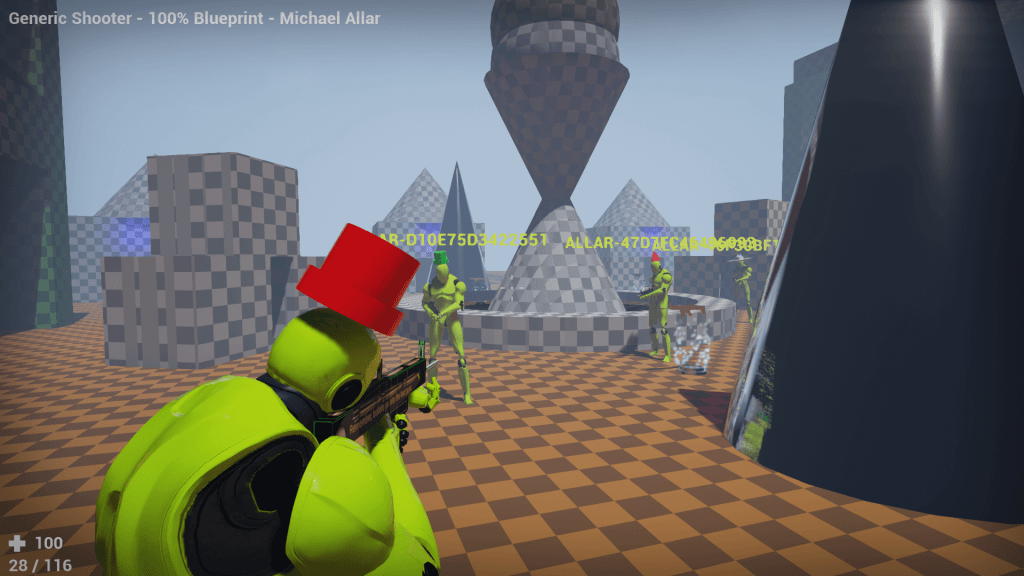 Above: Some of Gamemakin’s content from the Unreal Engine Marketplace.

Epic also shared some details and stats about Unreal Engine and the Marketplace. The toolkit has 6.3 million users as of July. That’s up 1 million from March, and Fortnite is driving a lot of that interest.

The company also revealed that Unreal Engine Marketplace has seen 30 percent growth in the number of active sellers through the first half of the year to a total of 1,500. The store now has 5,000 products for sale, and the Marketplace has served 8 million downloads since it launched.

Those numbers should all continue to grow, and now asset creators will get even more money out of it. This could put even more pressure on competing engines like Unity, which has its own asset store. Creators are unlikely to leave Unity to work exclusively on Unreal, but Epic’s move may encourage developers to consider its service first in the future.