Gazillion Entertainment is a company that came back from the dead. It was shedding employees a few years ago, and now, it’s celebrating the recent debut of its massively multiplayer online game Marvel Heroes Omega on the PlayStation 4. Soon it will debut on the Xbox One.

The company’s new leadership refers to this era as Gazillion 2.0, where it had to reboot not only its biggest game but also the whole company. And early results from the beta test look good.

“The word of mouth is viral,” said David Von Dorman, CEO of Gazillion, in a fireside chat with GamesBeat’s Mike Minotti at our recent GamesBeat Summit 2017. “We are so pleased with how it’s going.” 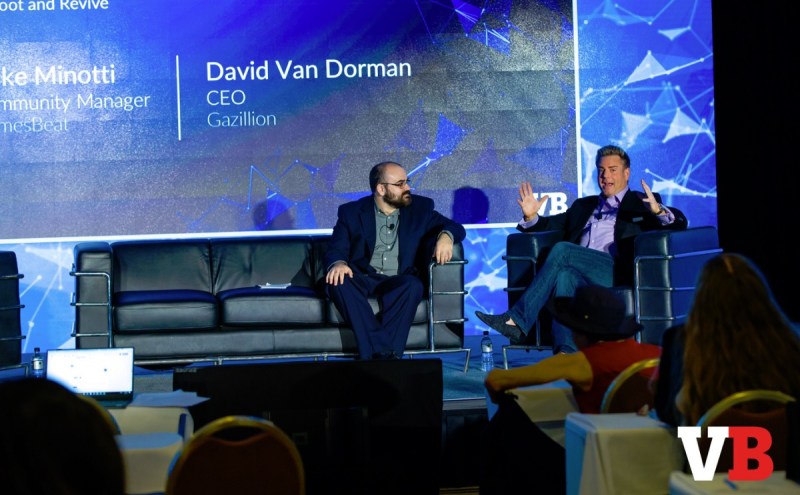 Gazillion went through a couple of CEOs and big changes over the years in its 1.0 era.

Rob Hutter, former head of Revolution Ventures, started the company in 2005 to focus on making high-quality massively multiplayer online games. That was firmly in the day of premium subscriptions, and it was also a time where rival Blizzard’s World of Warcraft was growing fast as one of the few games that fans would pay a premium subscription for. A wave of change hit the industry as free-to-play games became popular. Gazillion was caught in those changes.

Hutter teamed up with Doom co-creator John Romero, but their collaboration didn’t work, and Gazillion shut down a project that Romero’s Slipgate Ironworks was working on. Gazillion raised more than $250 million, but it didn’t live up to expectations. John Needham, former head of Cryptic Studios, replaced Hutter as CEO in 2011. One of the games that Gazillion shipped was Marvel Super Hero Squad, built by the now-defunct Amazon Society studio in Seattle, that took the company into free-to-play games. 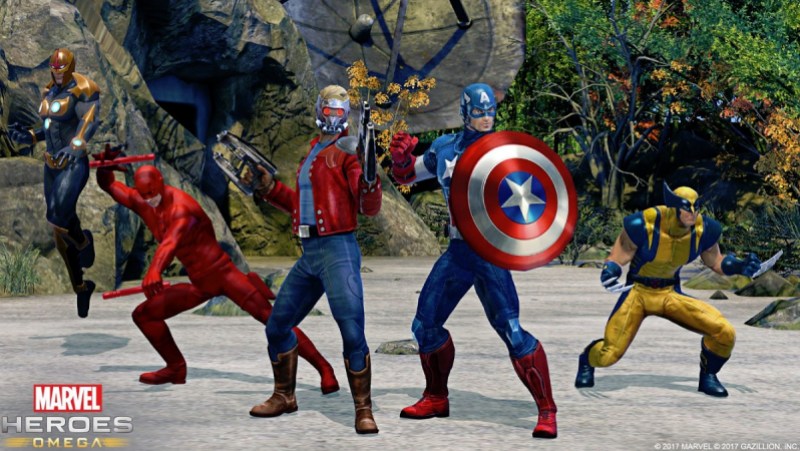 Above: Marvel Heroes Omega will debut on PS4 and Xbox One.

Diablo co-creator David Brevik was named as Gazillion’s president and chief operating officer in early 2011. Brevik’s big game, Marvel Heroes, launched in 2013. About that time, David Von Dorman, a board member who was then at Roth Capital Partners, and investors at Oak Investment Partners recapitalized the company, meaning they took control and put more money into the firm. Marvel Heroes had a buggy launch, and it had to be revamped in 2014. The company had to shrink in size, dropping to a third of its peak of 350 employees. Gazillion lost its license to make a Marvel Heroes console game during the time of retrenchment. Needham left the company, and Brevik was named CEO.

In January 2016, Brevik left the company, and Von Dorman took over as CEO. Von Dorman had to restore the relationship with Marvel. He made changes, and the team got ahead of updates that it needed to execute in relation to big launches like the new Marvel Guardians of the Galaxy movie. He motivated the team to take the Marvel Heroes game to the PlayStation 4 and Xbox One consoles. He threw everything behind the effort to adapt the PC game to the consoles.

“I said that this is going to cost us money, but if we pull this off, it’s going to be huge,” Von Dorman said. “My investors needed faith. My team needed to have faith. I asked people to lean in with me. It’s been incredible.”

Last week, Marvel Heroes Omega went into its open beta test on the PS4. The Xbox One version debuts on June 20.

Here’s the video of the session.