Forget about Dungeons & Dragons — welcome to Kobolds & Catacombs. Blizzard revealed Hearthstone‘s next expansion during the opening ceremonies for its BlizzCon fan convention in Anaheim, California today. The new set will add 135 new cards and come out in December.

The expansion includes new Legendary weapons, one for each of the nine classes. This is the first time Blizzard is introducing weapons of Legendary rarity to Hearthstone, although some Legendary minions (like Tirion and Medivh) have such arms as part of their Battlecry effects. Every player will get a random one for free when they log in once Kobolds & Catacombs launches. Players will also get Marin the Fox for free (those at BlizzCon get a golden version). The set will also include new Spellstone cards. 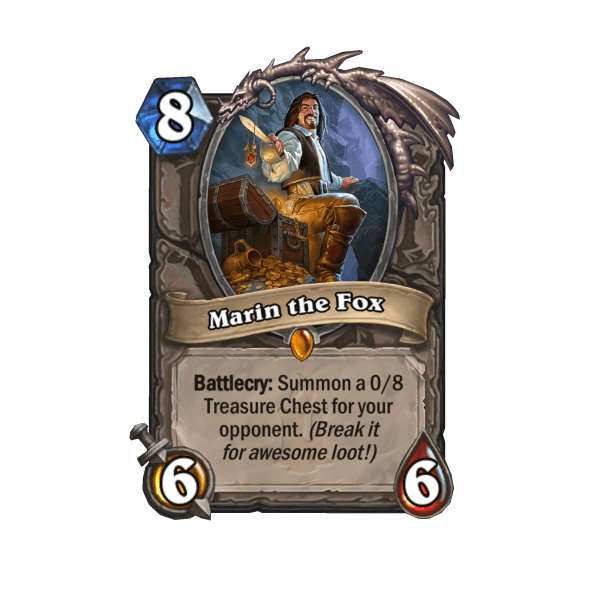 Above: Marin the Fox.

The expansion will also include a new single-player mode, Dungeon Runs. This will try to replicate the Dungeons & Dragons experience of exploring unknown lairs while fighting monsters and finding loot. Players start with a premade deck for their class while they face a series of bosses. Winning earns you new cards, including some exclusive to the mode, that can help you make your deck better. But just like with D&D, death is permanent (well, unless you have a Raise Dead spell). Losing means you need to start over, so it’s akin to a Hearthstone roguelike. The mode is free for all players, and it offers replayable single-player content the card game hasn’t seen before.

It also adds the Recruit keyword. It has you find a new minion and immediately put it in the battlefield. 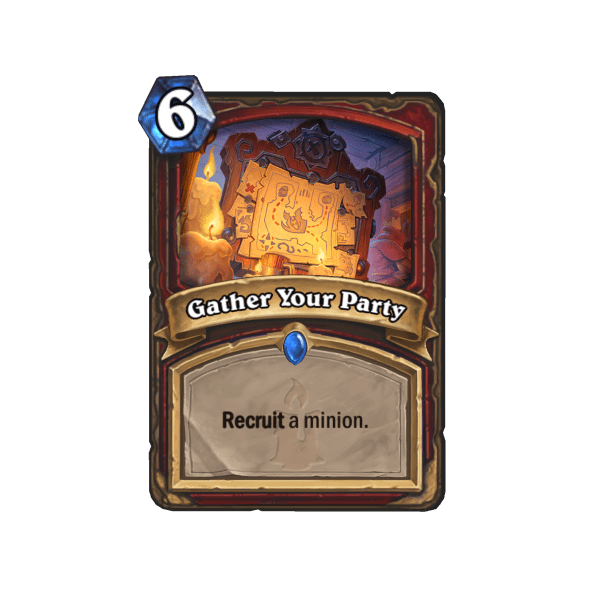 Above: Gather Your Party.

Hearthstone is a free-to-play to game for PC and mobile that launched in 2014. It makes most of its money from selling digital card packs, and expansions give players a reason to more more. Adding all of those new cards also helps keep the game fresh, as it makes for new kinds of deck archetypes and strategies. For Hearthstone players, the launch of a new expansion is an exciting time. 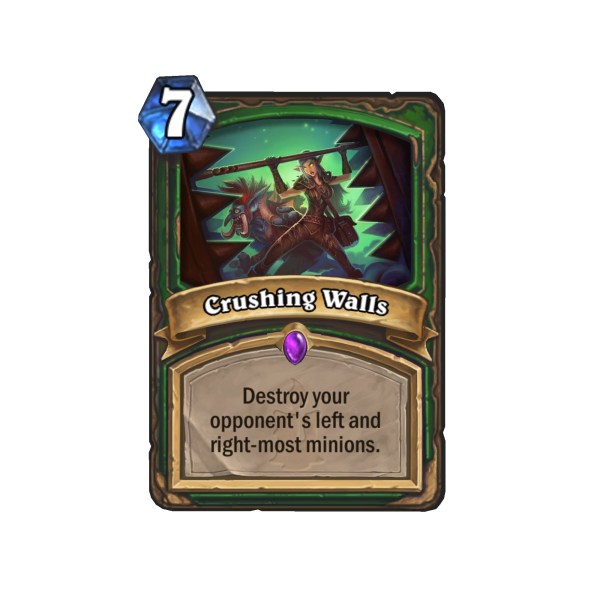 Warcraft has already taken plenty of inspiration from Dungeons & Dragons, which influenced much of role-playing games in general. Playing through World of Warcraft is like going through a digital D&D campaign.

This is the third and last three planned expansions for the year, following Journey to Un’Goro and Knights of the Frozen Throne. This is the last set of the Year of the Mammoth. When the first expansion comes out in 2018, the older Whispers of the Old Gods, One Night in Karazhan, and Mean Streets of Gadgetzan set will no longer be eligible in Hearthstone’s Standard format. Players can still make decks with all of the game’s cards in Wild. 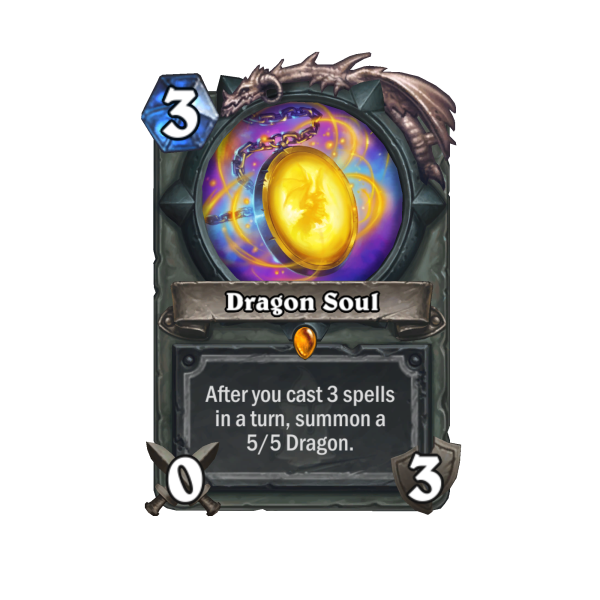 Blizzard will reveal more about the expansion during BlizzCon.