At its recent F8 annual developer event in San Jose, California, Facebook doubled down on its gaming initiatives, announcing the progress it has made with Instant Games, Gameroom, and Gaming Video. That’s all part of its vision to become the place where people play, watch, and share games.

The numbers it shared show that Facebook remains a massive platform for gamers. It said that gamers had played Instant Games 1.5 billion times in the past 90 days, and that there are now more than 800 million people playing games on Facebook or playing while logged into Facebook, up 23 percent from 650 million a year ago. 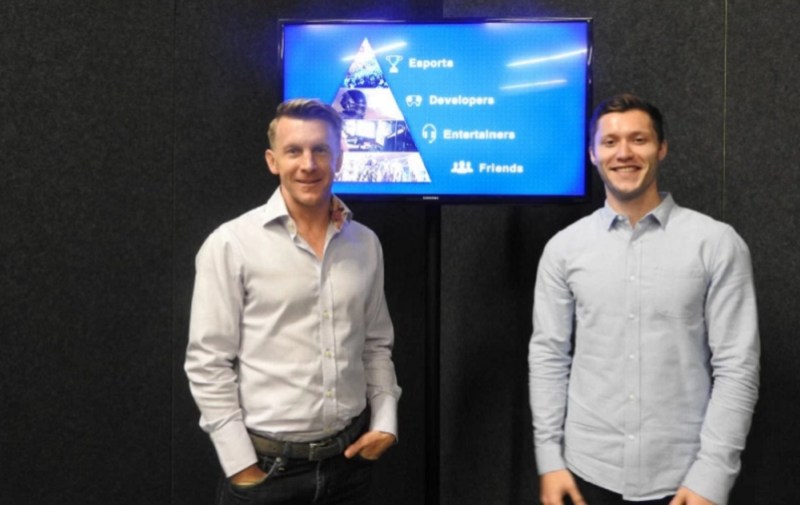 Above: Guy Cross (left) and Stephen Ellis of Facebook gaming.

Guy Cross: We’ve been doing announcements and releasing products around video for a while, for the past year. This is to provide some foundational context about how we see the ecosystem evolving, how we see us playing a role in it and where we’re going.

I’ve been at Facebook about seven years. I’ve been on the games team almost the entire time. Prior to that I worked on video partnerships with TV and film companies. I’ve worked on video on and off for some time.

Stephen Ellis: I’ve been at Facebook about a year, working alongside Guy’s team, focused on gaming video. Before that I have a background in esports. I played professionally. I captained two of the most prominent western teams for about four years and competed in world championships for League of Legends. I’m not anywhere near as good as I was, though, so don’t hold me accountable for 1v1 or anything. [laughs]

GamesBeat: So gaming video is big?

Cross: Obviously gaming video is already a big experience in the industry. 665 million people watching gaming video of various types around the world. It’s fueled by a bigger gamer community, though, who aren’t just players. They’re content creators. Their content is consumed voraciously.

Video is becoming more central to our partnership work, and so given the trends and the importance of video to our community and our partners, we set out to learn the space. It was, at first, a pretty foreign area for us. We wanted to make sure we spent time learning. We spent a good deal of our team talking with leaders, partners, augmenting our team with some experts from the industry, talking to our community.

Basically there are three principal lessons we learned along the way. These have become the guiding principles for our platform strategy. It’s all around thinking about and serving the individual constituencies that make up the ecosystem. We need to make video easier for people, and make it more rewarding. We think success is going to be determined by how well we facilitate community – for gamers, for esports organizations, for everyone in the mix.

Gaming video is very different from other forms of video entertainment. It grew up on the internet. That’s important, because real time interactivity was baked into the experience from the start. That changes the dynamic and the relationship between the people who make the videos and the people who consume them. But that same rich interactivity and the rampant growth that digitally native led to also introduced a lot of complexity. There are so many different people and groups – what we call constituencies – that are all broadcasting, playing, and interacting for different reasons. Likewise, if you’re a viewer, trying to piece together all the gaming content and social experiences across all the available platforms today—it’s hard to do that in a satisfying way.

We were wrestling with how we can make a more cohesive experience, improve the community around video. We realized that coming at this with a one-size-fits-all approach wouldn’t work. We started to break things into different constituencies. 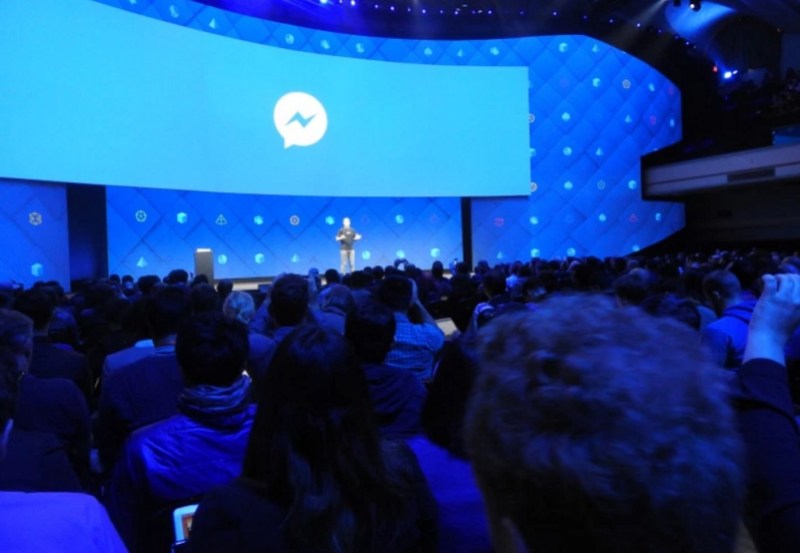 Above: Mark Zuckerberg at F8.

GamesBeat: How do you look at all games?

Ellis: This is a framework, based on the concept of a pyramid, which helps us address different motivations and needs, all the different constituencies in the ecosystem. As Guy was saying, we couldn’t take a one-size approach, because it wouldn’t work.

At the very top here you have esports. There’s a common misconception within the gaming industry that gaming video is all about esports. It’s not. There are other constituencies. You’ve seen a lot of buzz around esports in the last few years, of course – it represents about 14-31 percent of live gaming consumption across platforms – but there are all these other constituencies to address. Developers are making trailer drops and things like that, or making community-based content to interact with their players.

Cross: More and more, their videos are being used outside of gameplay to connect and engage with their communities. It’s a powerful form of storytelling, and also a very powerful marketing tool. Their goals are, in many cases—when they think about marketing they’re trying to get people to install and play and buy their games. Video can be an important vehicle to do that. And then there’s also the entertainment side.

At Facebook we’re trying to enlighten the executive ranks about how big this is and could be in the future. We’ve embarked on this set of field trips – we take executives to esports events and other gaming community events to get them excited, get them to understand this is bigger than they might have originally thought. It’s centered on community.

You heard a lot about community in Mark’s keynote. We’re excited about this on the game team. We’ve been talking about community for a while, ways we can improve the Facebook experience – pages, groups, Messenger, events – for our gaming community. Now the whole company’s getting behind this. It’s helping put a lot more support behind what we’re doing. It’s aligned with what they want. It’s a fun time for games right now.

Ellis: Talking about entertainment, as I was saying, it’s not just about esports. There’s a massive constituency of creators – we call them entertainers – people who just go live for a living. We’ve been working a creator that goes by StoneMountain64 to shape the future of gaming video on Facebook. I’m not even a fan of the games he plays all the time, but he makes them really funny, if you tune in and watch. People like him need different things. They need us to help them grow an audience and provide interactivity tools.

These guys can’t just go and get a drink of water and leave their audience. The audience can just disappear. It’s a genuine concern. I used to do this in my downtime as a professional player. I’d stream back when I was at home in Scotland. There are all these challenges and intricacies that you don’t think about at first. You think it’s all rosy when you’re just sitting there playing video games and talking to people, but it’s not. We need to be cognizant of the challenges. That’s one of the lessons we learned as we’re building the future of game video.