Intel aims to disrupt the duopoly of Nvidia and Advanced Micro Devices with its own Arc standalone graphics chips launching today.

Intel has long wanted to move into the discrete graphics chip market, going beyond the rudimentary graphics that it has supplied in its PC chipsets for years. Code-named Alchemist, the chip was previously known as DG2, and it is coming soon in both desktops and laptops from more than 50 computer manufacturers. The products are expected to be available in the first quarter.

Taiwan-based TSMC is set to manufacture the chip, using its TSMC N6 process technology. Alchemist is based on he Intel Xe graphics processing unit (GPU) architecture, and it supports advanced features like hardware-based ray tracing, XeSS (using AI for supersampling), and DirectX 12 Ultimate.

Intel Arc is the brand for Intel’s upcoming consumer high-performance graphics product. Intel said it delivers a new choice for the industry, including many all-Intel discrete graphics platforms.

Support for Intel’s graphics is being integrated into many game titles across a range of publishers,  including exclusive integration into Kojima Production’s Death Stranding Director’s Cut, which also includes core optimizations for 12th Gen Intel Core processors, Intel said. 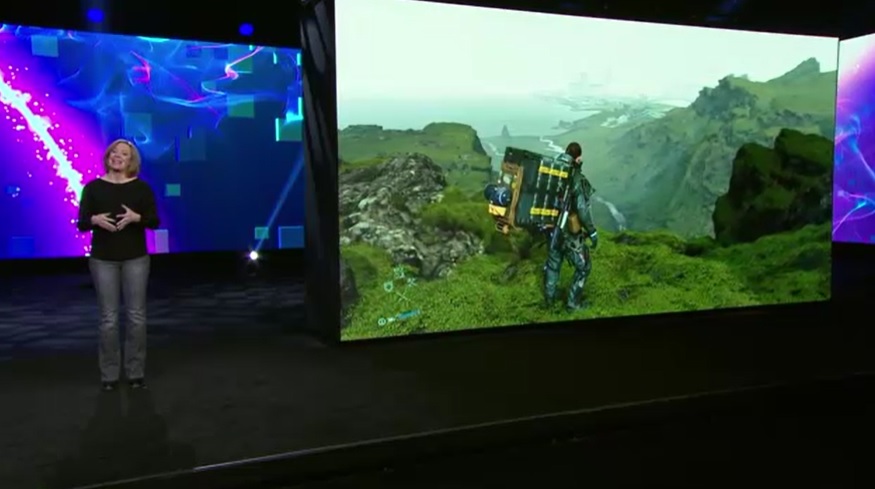 Above: Lisa Pearce of Intel talks about the Death Stranding: Director’s Cut partnership.

“We’re delighted to announce our partnership with Intel for the Death Stranding Director’s Cut edition on PC. Death Stranding has been a hugely popular game with PC players and we’re excited to see how Intel’s new X e SS technology will enhance player experiences for Director’s Cut,” said Neil Rally, president of 505 Games, in a statement. 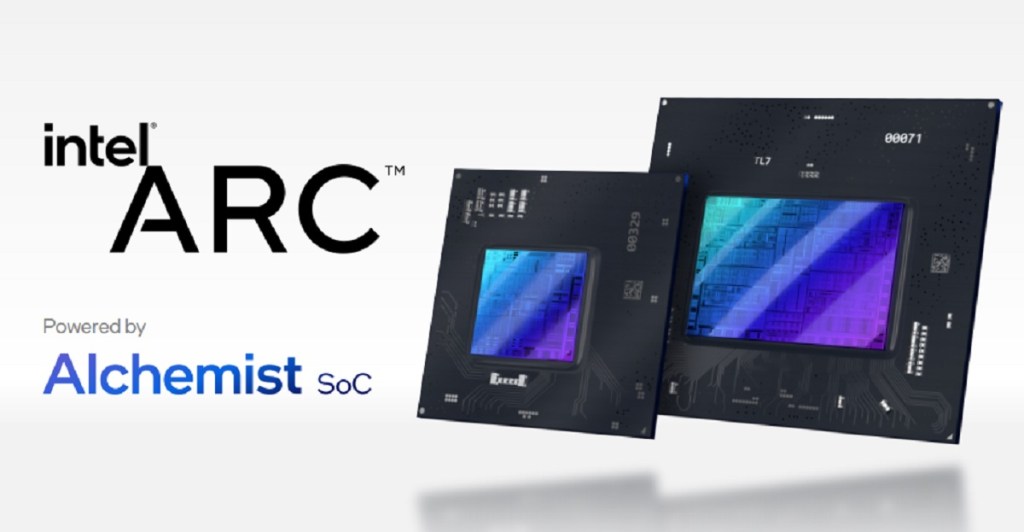 Above: Arc is the brand name for Intel’s graphics chips.

It isn’t just for playing games, said Dan Rogers, director of marketing and product management at Intel, said in an interview with GamesBeat.

“There are many content creation workflows that are bounded by everything, whether it’s faster memory, a faster (connection) between the CPU and the GPU, more GPU bandwidth, and more,” Rogers said. “We think we’re going to have a really big impact.”