Japanese game maker Silicon Studio, the maker of the Nintendo’s hit 3DS series Bravely Default, is moving into the game engine business with the release of its Xenko Game Engine.

Game engines are a kind of strategically important middleware, as this enable developers to get their work done more quickly and take it to more game platforms. That lessens their dependence on any single platform. And the new engine also gives Silicon Studio a new revenue stream beyond games.

The launch follows a beta-testing period and development effort that spanned years. Tokyo-based Silicon Studio is both a game publisher and middleware company, and the Xenko engine is “from developers, for developers.” It will go head-to-head in competition with Epic Games’ Unreal Engine and Unity Technologies’ tools for making video games.

Xenko is an open-source platform that uses C# scripting, and it is flexible and adaptable enough to be used to make games for mobile, handheld, console, PC, and virtual reality platforms. Silicon Studio recently partnered with Belgium’s Graphine on texture software.

Silicon Studio is also making Xenko available to students, individuals, and small studios at no cost (larger studios pay a small monthly fee). To celebrate the launch, it’s offering a “welcome plan” to all users access to the engine’s unrestricted Pro tier at without registration nor payment requirements through July 31. 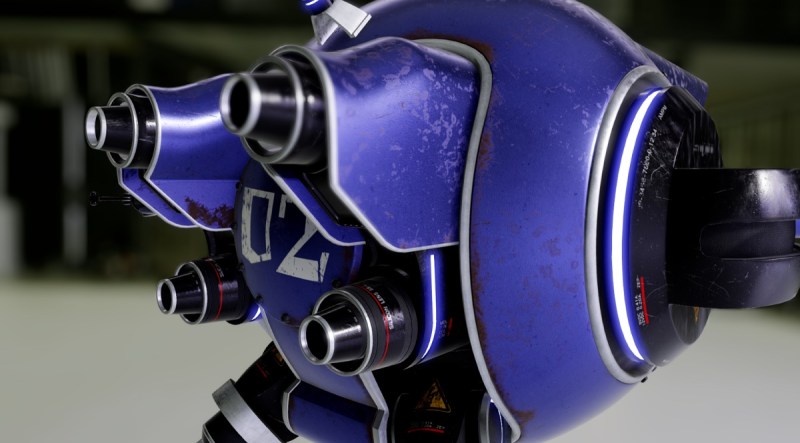 Above: Art built with the Xenko game engine.

“We worked with developers to create a tool that lets them explore their creativity without running into some of the limitations they may find with other game engines,” said Silicon Studio CEO Terada Takehiko in a statement. “By offering advantages like C# and photorealistic rendering, we’re positioning Xenko as the top choice for creators working in 3D, VR and everything in between.”

Compared to the beta version, the commercial release has improvements such as VR support, with features such as binaural audio, single pass rendering, multi-sampling anti-aliasing (MSAA), one-click VR setup; scene streaming management, a pipeline rendering editor, and light probes (a first step to global illumination), along with greatly improved stability.

The big question is why would anyone want to take on Unity or Unreal, which have a huge market advantage. Silicon Studio said that Xenko offers a lot of flexibility in the game rendering and is an open-source game engine with code on GitHub. This means developers can see what is inside the box and identify problems more quickly. Xenko is also designed for high performance and next-generation technology.

“I’ve been developing with the Xenko engine for over two years now,” said beta user and game developer Filip Dusek, creator of the game Children of the Galaxy, in a statement. “I’m really pleased with the performance and stability of the engine. The renderer is remarkable — both in terms of use and the visual results.”

Silicon Studio will continue to offer new features and updates, including a much more advanced rendering pipeline editor and a visual scripting system.

Pricing for Xenko is in four tiers. Xenko Personal is free for small studios, personal, and students; Xenko Pro is designed for small to medium-sized studios, with a $75 per month per user (free until July 31); Xenko Pro Plus is designed for larger studios at $150 per user per month; and Xenko Custom is available to accommodate teams with a variety of special needs, projects, and requirements.