With the power of Lego and Blizzard Entertainment combined, some hot new Overwatch merchandise is upon us. Blizzard is now selling the Lego Omnic Bastion set, which has 182 pieces.

Lego Omnic Bastion is $25, and you can order it now through Blizzard’s online store. If you are attending the upcoming BlizzCon fan gathering, you’ll also have the option to purchase it at that time as well. BlizzCon begins November 2 and runs through November 3 at the Anaheim Convention Center.

The Bastion set is a “Blizzard exclusive,” which means it won’t show up at retailers like Target. The model stands 4 inches tall, and represents Bastion’s robot mode. You even get to build Bastion’s avian sidekick Ganymede. 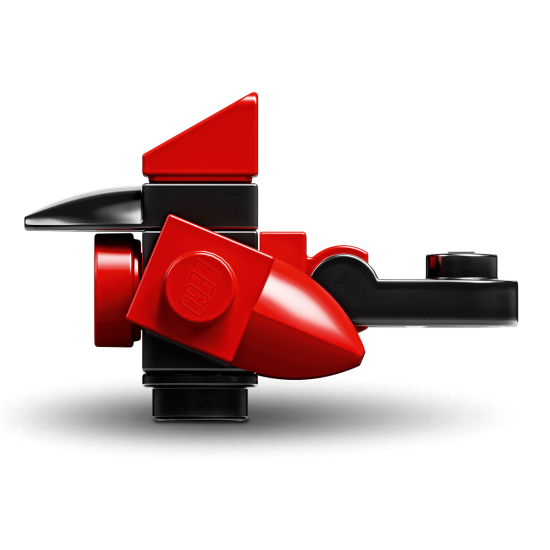 This is just the first Overwatch Lego crossover. Blizzard should have more in the future. But Bastion is an ideal start considering their design fits so well with Lego blocks.

Overwatch is one of the most popular new gaming franchises to debut over the last four-to-five years. Blizzard knows that, and it wants to capitalize on it beyond the confines of the game itself.

“With a player base of 40 million, Overwatch has quickly built a global community of passionate followers, spawning a robust merchandising program with brands like The Lego Group,” The Overwatch Team explained in a press release. “Blizzard Entertainment and The Lego Group first announced their collaboration in May at the 2018 Licensing Expo, and most recently teased the upcoming building sets collection in a lighthearted video featuring Overwatch Game Director Jeff Kaplan.”

But while watching Kaplan build a Lego Tracer is nice, that’s not enough for most fans. Instead, Overwatch players are unified in their demand for a Lego Jeff Kaplan play set. Now, that’s something I would proudly build and display on my desk for all to see.