Mainframe Industries has raised $22.9 million to develop cloud-native games in a financing led by Andreessen Horowitz and a new set of investors.

The Finnish-Icelandic gaming studio founded by former CCP, Remedy Entertainment, and Next Games veterans is developing an unannounced cloud-native massively multiplayer online game that is designed and built at Mainframe’s Helsinki and Reykjavik studios. Andreesen Horowitiz (a16z) previously led an $8.3 million round for Mainframe in 2020.

A cloud-native game lets the company develop a single runtime in the cloud that gives the player access to faster and greater amounts of storage, resulting in a more vibrant and detailed world, according to CEO Thor Gunnarsson. 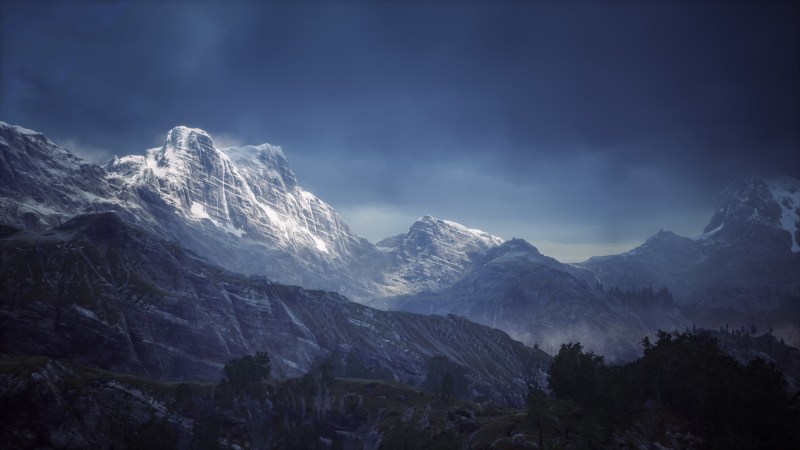 “Andreessen Horowitz has opted to double down and continue to support us, which of course is amazing,” said Gunnarsson in an interview with GamesBeat. “As a European and Nordic game startup, this is big news over on this side of the pond. We’ve been working hard to build this team, and it is fantastic to see the co-investors who have joined this round.”

Cloud gaming also allows for seamless crossplay between mobile, PC and console, allowing players to access their game from any device and play against anyone on any machine. Streaming games via the cloud is a lot like what Netflix or Spotify did for film and music. 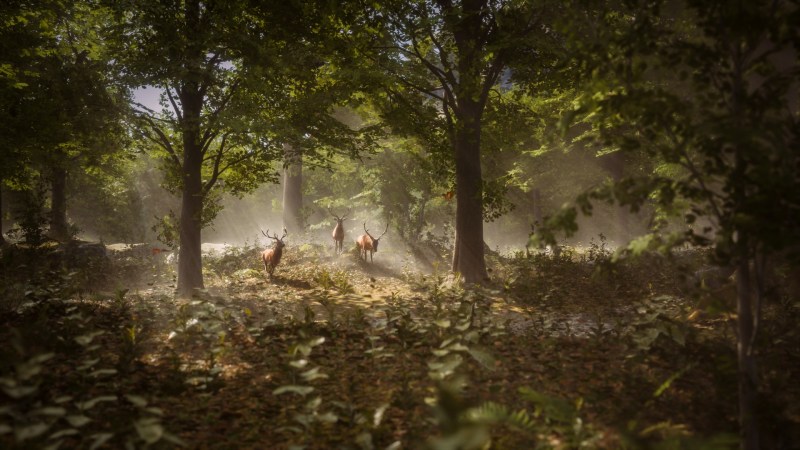 Above: Deer in Mainframe’s forest.

“We’re having a blast,” Gunnarsson said. “It is a lot of fun, a lot of work. It’s been an interesting period to build out a team across Europe in the middle of these distributed times that we’re living in, but we’re coming out the other end even better than I had hoped as we got started. And we’re not too far off from being able to share some more details on our project and about the great group of talent that has been joining the company in the past 18 months. It’s been really encouraging.”

The team size has more than doubled in the past year to more than 55 people, with key hires from Amazon Web Services, Blizzard, and Ubisoft. The company has 11 nationalities on board its staff. By the end of the year, Gunnarsson expects the staff will hit 60. 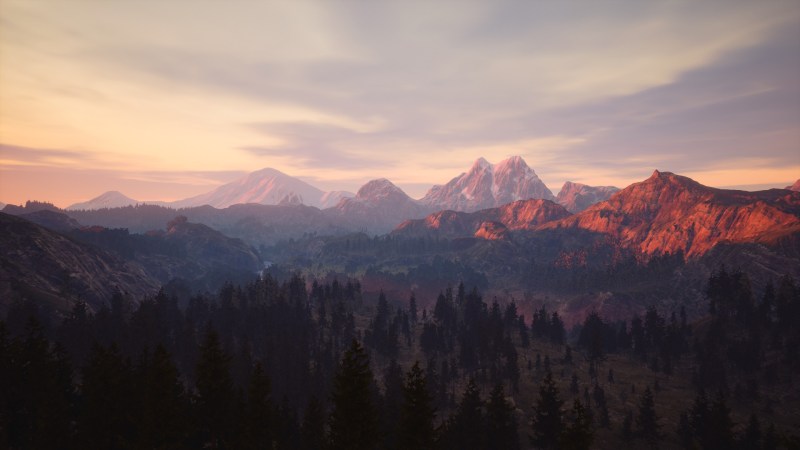 Above: The evening in Mainframe’s wilderness.

The company also has a new studio in Paris. Finland’s government also supported the company with a research-and-development loan early on.

“The public support program is a great example of the financing that European startups can take advantage of,” Gunnarsson said.

The company is using Epic’s Unreal Engine to develop its first game, and Gunnarsson said the team is making the transition to Unreal Engine 5, which is expected to be formally released next year.

“We’re looking to push as aggressively as we can in terms of visual features and taking advantage of some of the new functionality that they bring with Unreal Engine 5,” Gunnarsson said. “We’re very focused on creating an MMO that is playable across mobile, PC, and console.

The game will support both active players as well as spectators who can support their friends in the game.

“That’s some of the innovation that we are hoping to drive in the industry,” Gunnarsson said.