Arguably, no company in modern games has benefited from the work of modders more than Bethesda. My first experience with The Elder Scrolls III: Morrowind role-playing game over a decade ago involved installing it, meeting the first few inhabitants of Seyda Need, shaking my head in horror, and then typing “morrowind face mod” into Google. (It worked, and it was great.)

Every Bethesda game since has benefitted tremendously from the work of modders, even to the point where for many players, it’s almost impossible to imagine a game without them. Hundreds of music tracks and enemy rebalancing in Fallout 3; full conversions for Oblivion; gorgeous weather and fan patches making the Bethesda-published New Vegas the classic it should have been; everything Skyrim — from raunchy sex to fishing to making the civil war functional; to the giant packages of settlement building in Fallout 4. Half a million people still play Skyrim every fortnight, and it’s impossible to imagine that long of a tail without people creating new characters, quests, weapons, lands, systems, and terrifying dragon reskins constantly, and for free. 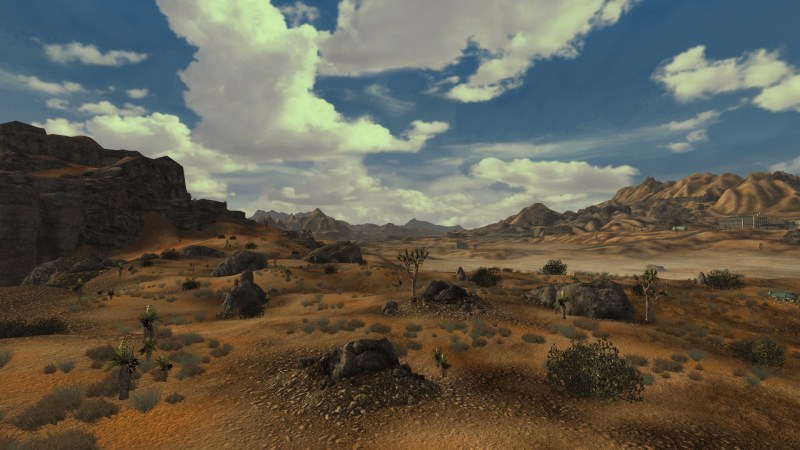 Above: New Vegas may look slightly better than you remember with mods like Nevada Skies

So it’s no surprise that Bethesda’s games have been at the center of the discussion surrounding the mainstreaming of user modifications, from the aborted attempt to sell mods on Steam to the introduction of mods on console (and the complications arising from this.) With their new Creation Club announcement, Bethesda is once again pushing the boundaries of how modders are treated.

Creation Club is unlikely to feel like a full revamp of how mods are made and distributed, however. In order to bypass the problems encountered by the disastrous Steam mods initiative, Bethesda is going to be involved in the entire process. This looks more like a system involving contractors being hired to create semi-official DLC instead of a change in how mods are distributed and understood in general. (It’s also not terribly different from what Firaxis did with XCOM 2, although with an open application process.)

That would be unfortunate because the game industry as a whole could benefit from a successful mainstreaming of modding. Modders themselves provide immense amounts of labor, generating incredible value for games like Skyrim, and deserve compensation. Both players and games themselves from more people understanding and playing mods that make their experiences more compelling or long-lasting.

There’s a key issue that stands in the way of any attempt to legitimize mods and modders, however: the modifications themselves can vary wildly in terms of quality, compatibility, and legality. As much benefit as a game company might get from modders, and as deserving of compensation as modders are for their labor, there’s always a danger that a mod may be awful, that it may break the game, or that it may use another company’s IP or that it may change the ESRB rating. And the more a company like Bethesda might try to legitimize mods, the more they end up endorsing them and potentially making those problems their own. 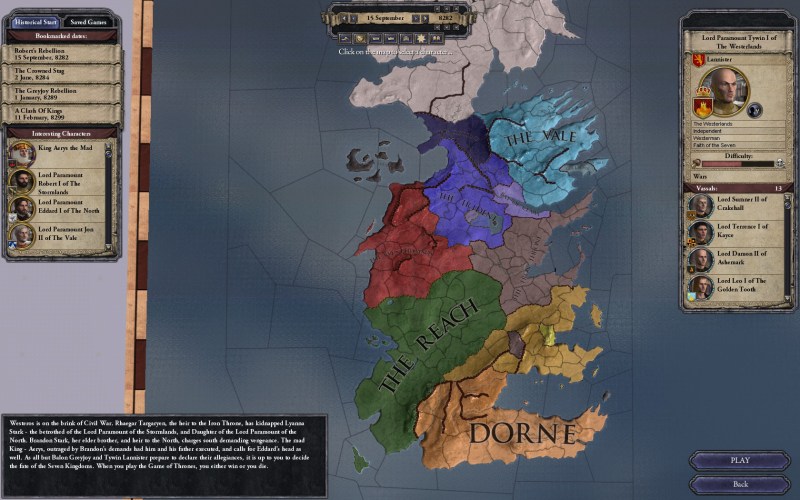 Above: Paradox has to walk a fine line thanks to the popularity of their A Game of Thrones mod for Crusader Kings 2

This is why I think companies have struggled to both make mods mainstream and to pay modders even when they know and appreciate the work modders do. The risks are too high. So the system that’s fallen into place is fans paying certain creators directly through tips or crowdfunding. That works in some cases, but crowdfunding is always scattershot and the companies who benefit from modders’ work still give nothing in return.

The only solution I can see for system that pays modders in general for their contribution to a game is a mechanism that insulates mods from the game developers and publishers. That is, whatever money from a company like Bethesda goes to a middleman or a system that acts as a filter. To take an extremely hypothetical example, Bethesda could take 1% of its Skyrim revenues and pay it to Steam or NexusMods, who might then divvy that up to every modder with over 1000 downloads.

An insulated system like that would have major obstacles to overcome, but has the advantage of maintaining the wild creativity of the modding scene while compensating modders for their work. Without something like that, we’re likely to only see the status quo maintained alongside extremely limited steps forward like Bethesda’s Creation Club. Whether that status quo is sustainable will be major question as mods grow increasingly prominent.