Nexon CEO Owen Mahoney spoke passionately about creativity and inspiration at our recent GamesBeat Summit 2017 event. In a fireside chat with me, Mahoney said he wants the game industry to lose its “Hollywood envy.”

He thinks games are the coolest medium in part because you can create your own story and your own ending that is unique from anybody else’s. That’s an advantage that interactive entertainment has over linear entertainment, but he sees game developers being too inspired by the word “cinematic,” as if there’s an assumption that Hollywood properties are better. Mahoney pointed out that Dungeon Fighter Online is more than a decade old, and it is more successful than ever, with $8.7 billion in revenue generated to date. By comparison, he notes that the Star Wars film franchise has generated only $7.5 billion at the box office (Yes, it’s not a perfect comparison, but it is a good point). Why should Tokyo-based Nexon be envious of Hollywood? 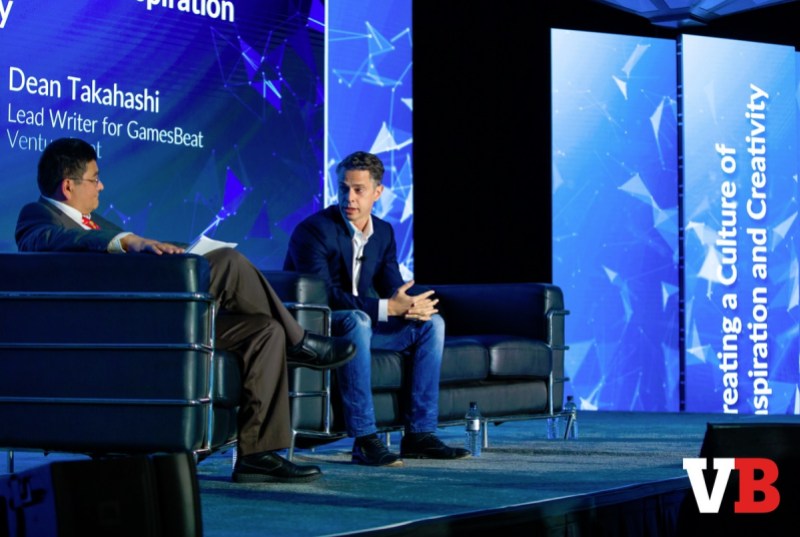 Above: Owen Mahoney, CEO of Nexon, wants to foster a culture of creativity and inspiration.

While Nexon isn’t chasing after Hollywood and licensed properties, it is moving into the West. Rather than going after Hollywood stars, Nexon is chasing after rock star game developers such as Cliff Bleszinski, who is developing the arena shooter Lawbreakers, which will be published by Nexon. Mahoney acquired Big Huge Games and its DomiNations mobile game, and that title has generated more than $100 million to date.

Mahoney was wedged in between various speakers who spoke about the virtues of the Metaverse and properties like Star Wars. But he’s avoiding virtual reality, and he believes there is a “Renaissance going on under our nose” with games like Minecraft on the PC and inspirational mobile games that have “blown our minds.”

The talk was a follow-on to another passionate fireside chat at last year’s summit about how artistry is going to be key to cutting through the malaise of mediocre mobile games. He had suggestions for how game developers can pitch the board of directors of a large company without getting shouted out of the room. We talked about the reaction he got and other topics in our fireside chat.

I thought the talk was one of the best at our event, and I believe that Mahoney always has a unique take on the industry. He was a contrarian to our theme about the inspiration cycle of sci-fi, tech, and games. But he had his own plea to make games more creative in a different way. Please check out the video interview. 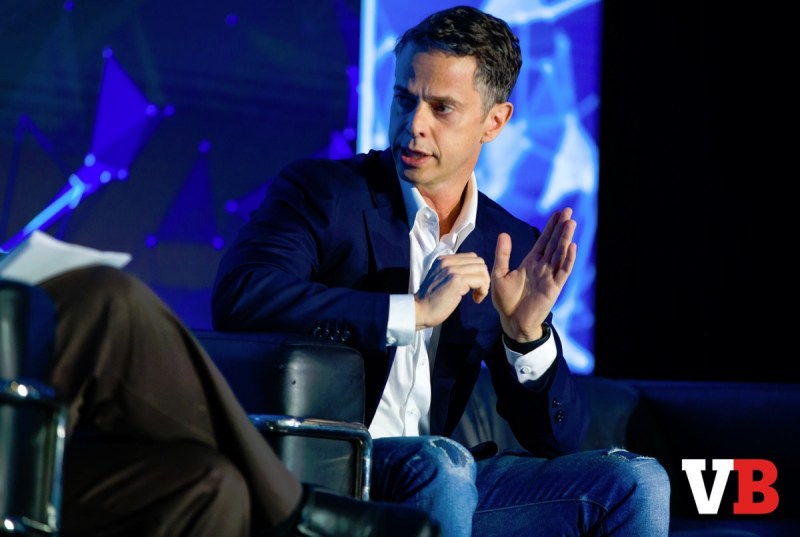