Nintendo chief Tatsumi Kimishima announced last night that the Japanese game company will not hold a large-scale press conference again at the Electronic Entertainment Expo in June in Los Angeles.

That’s par for the course for Nintendo, which also didn’t have a large in-person press event last year. I think it’s a little sad and probably a bad move, considering it has a new console this year in the Switch, and all of its competitors are going to do their events. If Nintendo does the same as last year, it will keep its booth on the E3 show floor. It also had a Smash Bros. tournament during E3 last year.

So far, Electronic Arts has pulled out of the show floor, and it will have a fan event in Hollywood. EA will livestream that event starting earlier than anyone else. It will start EA Play at 12 p.m. on Saturday, June 10. 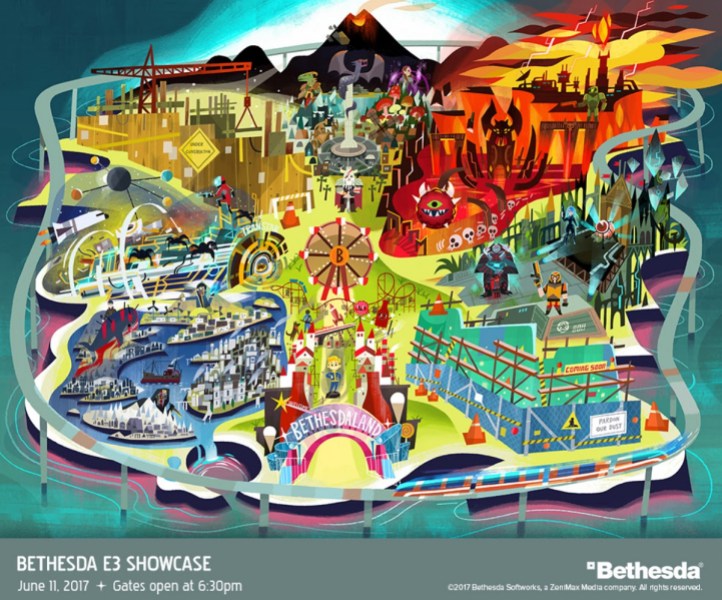 Bethesda, meanwhile, just said it will do a press event in at 6:30 p.m. Sunday, June 11, in downtown Los Angeles. Bethesda mixes both fans and press in the same event. Microsoft has scheduled its press event for 2 p.m. on Sunday, June 11.