More than 173,000 fans attended the Intel Extreme Masters event in Katowice, Poland, making it the biggest esports event in history.

“Intel Extreme Masters Katowice shattered all expectations with record-breaking attendance and viewership,” said Frank Soqui, general manager of the virtual reality and gaming group at Intel, in a statement. “The gaming community’s passion for esports was on display and Intel is proud to continue delivering the best gaming experiences to fans around the world, whether that’s with IEM tournaments, driving growth in VR content, or improving how people play with Intel processors and technology.”

The event capped the end of the 11th season, and it was the scene of the 2017 World Championship. The world’s best teams, including champions from IEM Oakland 2016 and IEM Gyeonggi 2016, faced off on the main stage of the Spodek Arena for a prize pool of $650,000 in three of the top esports titles: Counter Strike: Global Offensive (CS:GO), League of Legends, and StarCraft II. 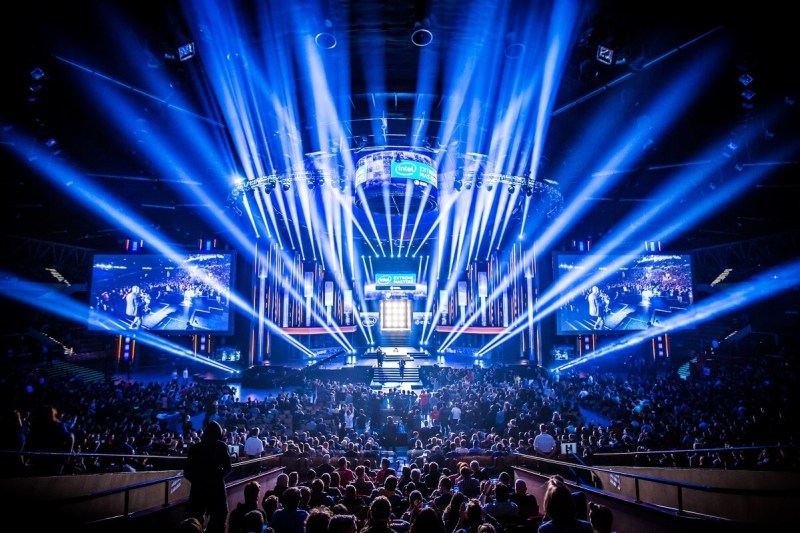 “I cannot believe the event in Katowice is five years old already, and every time it’s bigger and more amazing,” said Michal Blicharz, vice president of Pro Gaming at ESL, in a statement. “We’re humbled and proud to be able to come back to this audience every year and share this wonderful experience with everyone in the Spodek Arena as well as the whole esports world watching.”

More than 173,000 fans attended the stadium event and the surrounding festival over the course of two weekends. The event also reached more than 46 million unique viewers, up 35 percent from last year’s event.

The event was the most broadcasted event in ESL’s history, with 70 linear and digital partners worldwide who produced and distributed content in 19 languages. Through live streams, highlight clips, and custom features on both Twitter and Facebook, the World Championship reached 55 million fans on social media channels, beating last year’s reach of approximately 30 million.

Intel and ESL worked with Sliver.tv to give fans around the world a first-person look at the action with the new virtual esports stadium experience, which delivers an immersive 360-degree VR space that includes live stats, replays, and scores in real time. The VR stream featured a 200 percent growth in peak concurrent viewers compared to IEM’s first virtual reality live stream in Oakland, with 340,000 unique viewers tuning into the VR broadcast.

Four additional competitions took place on stage at the IEM Expo, including the Intel Challenge Katowice 2017 where the world’s best women’s CS:GO teams went head-to-head, the top Heroes of the Storm teams battled for the Western Clash title, and Crossfire teams from across the globe participated in the Crossfire IEM Expo Invitational.

Polish esports fans were able to follow the Grand Finals of the Polish Cybersport Cup, that crowned two new champions in CS:GO and League of Legends competitions. This marked the first-ever double weekend Intel Extreme Masters World Championship, spanning February 25 to February 26 and March 3 to March 5. 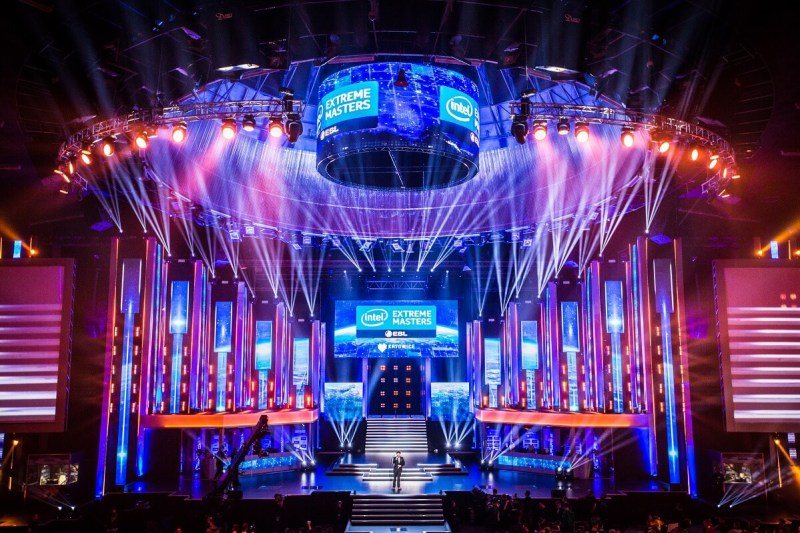 Above: Intel Extreme Masters event was the largest in esports history.

Intel Challenge Katowice 2017: A collaboration between Intel, ESL, and AnyKey to advance diversity efforts in esports. In the end, Team Secret beat Team Dignitas to win the championship.

Polish Cybersport Cup: Pompa Team was crowned the new champions in League of Legends, while Pride took the first place in the CS:GO tournament.