The history of the games industry is one of relentless globalization, both in terms of content consumption and increasingly in terms of content production. From epicenters in U.S., U.K. and Canada in the 1950s, game development spread to Japan and the rest of Western Europe in the 1970s. This was followed by a continuous march through Eastern Europe and Asia, culminating with the inexorable rise of the emerging markets. For example, today China is a leading light of the industry, a net innovator in business models and platforms, the largest games market in the world with  $26 billion in revenue and the home of the largest games publisher, Tencent. South Korea is another shining gaming behemoth, generating $4 billion in revenue in a market of only 50 million people, having one of the highest per-paying-player spending averages in the world.

And, we’ve only scratched the surface:  the whole game market is expected to reach a total value of $109 billion in 2017. 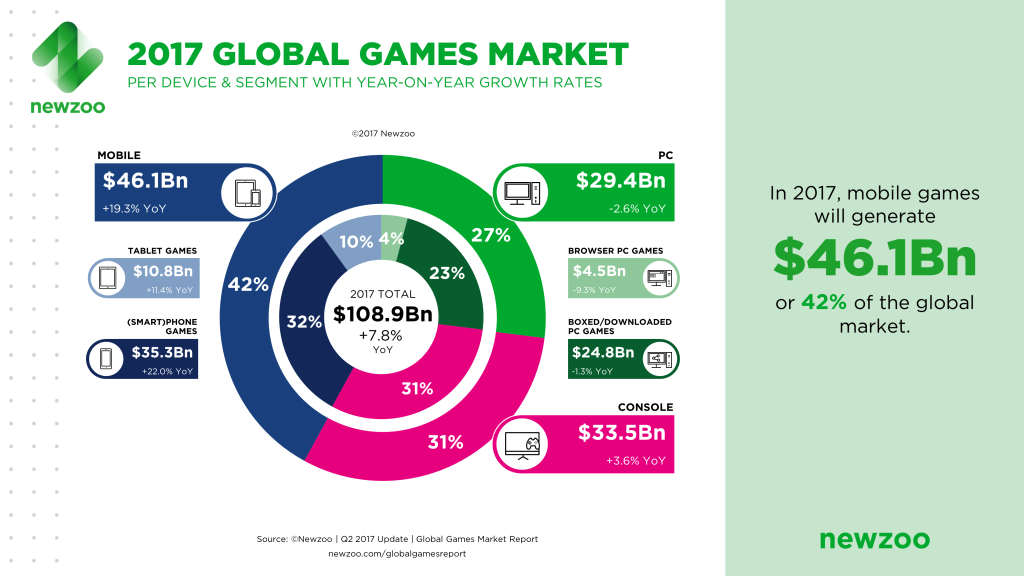 Growth and innovation in the games space will often come from emerging markets. Territories that may seem peripheral today can morph into the industry’s engines of growth tomorrow. And we could posit the next leap forward will come from Eastern Europe, a set of culturally distinct countries with a combined population of nearly 300 million that currently contribute a total revenue that falls well below that of South Korea’s $4 billion. The reason we should be optimistic about Eastern Europe’s rise is because of the quality of its engineering talent as well as the slow but steady growth of local economies.

Within Eastern Europe, Romania has an exceptional role. It’s a small country of only 19 million people, but it hosts some of the largest game studios in the world in its capital, Bucharest. This includes EA Romania (with up to 1,800 staff at peak), Ubisoft (1,200) and Gameloft (1,400). Unlike other countries in Eastern Europe, it hasn’t yet had resounding commercial successes. CD Projekt has placed Poland on the game dev map, a feat also that Wargaming accomplished for Belarus. To date, Romania’s largest commercial success was Frozen: Free Fall, a $150 million-grossing mobile game developed by the Mobility studio in the city of Iasi. 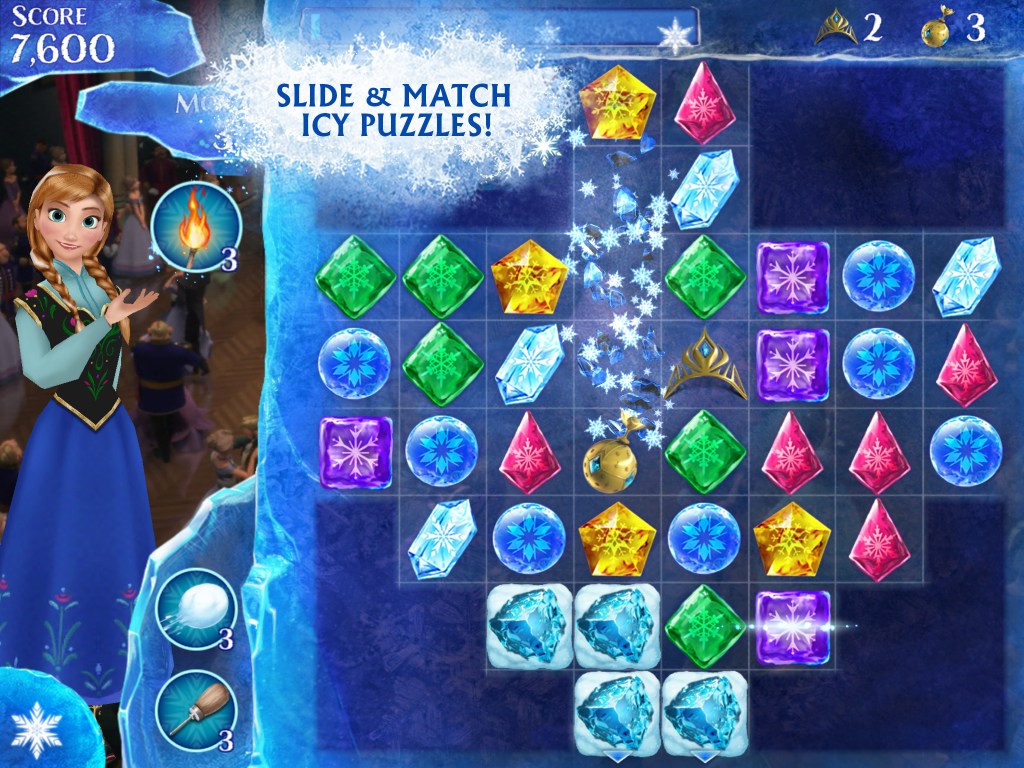 The large multi-national studios in Romania have specialized in supporting the development cycles of some of the largest franchises in the games space. Significant tracts of EA’s FIFA or Need for Speed, or Ubisoft’s Assassin’s Creed, Ghost Recon or Watchdogs are developed locally, under the creative direction of their sister studios in Vancouver or Montreal. And even though their execution prowess is largely unknown in the global marketplace, the multinational studios have played a critical role as game development academies for local talent, creating generations of accomplished engineers, artists, designers and producers.

The abundance of experienced talent has created the right conditions for an explosion of tiny indie game dev studios. The largest indie studio in Romania is Amber, a 300-strong development services agency, which I’m currently leading. One of the titles we’ve developed Amber is the Cinderella Free Fall line-drawing puzzle game published by Disney. Another studio, MavenHut, scored an unprecedented feat a couple of years ago deal by selling one of their games, Solitaire Arena, to RockYou. And Atypical Games builds high-def action titles for mobile platforms, such as Infinity Tanks.

Some of the more anticipated games include Killhouse Games’ Door Kickers’ sequel. The original made a splash with their tactical strategy, and the sequel should be coming out this year. Nicolae Berbece is one of the more well-known indie devs in Romania and his studio (Those Awesome Guys) released Move or Die, a hectic multiplayer party-game, which they love to showcase at trade shows. Some exciting titles are on the horizon as well, such as Black the Fall (from Sand Sailor Studios), Brawlout (by Angry Mob Games) or Gibbous: A Cthulhu Adventure (from Stuck In Attic, a studio that raised a successful Kickstarter campaign to fund their game).

A special place within the local games ecosystem is played by Carbon, an incubator and accelerator that provides Eastern European indie games studios with modern working space, mentoring, consulting, marketing and funding to increase their chances of delivering a high-quality title. Some of the most intriguing titles under development in the local indie space are coming from Carbon, such as Interactive Stone’s Gray Dawn and Metagame’s Tap Busters.

Speaking of support for indie studios, another notable move is the recent arrival of Remote Control Productions in Romania, in partnership with local indie Big Blue Studios. RCP has an impressive portfolio of studios and games and is sure to contribute to the growth of the region.

The accelerated series of games coming out of the country show the Romania’s industry is on the verge of a breakthrough. The local indie scene has seen significant growth in the last few years, and one notable development was the creation of the Romanian Game Developers Association (RGDA). Its efforts to promote the local industry have been noticeable, including the launch in 2016 of Romania’s own games industry conference, Dev.Play. The momentum is clearly there: with 6,000+ people working in the industry and 60-70 companies (a fast-growing figure), Romania seems to be correctly positioned to seize opportunities in this dynamic market. Investors and publishers would be well served by paying attention to this dynamic space.

Mihai Pohontu is the CEO of Amber, a development services agency headquartered in Bucharest, Romania.