Some gamers may adamantly feel like Call of Duty games aren’t creative. But Michael Condrey and Glen Schofield, the founders of Sledgehammer Games, don’t agree with that sentiment at all, and they say they put all of their creativity from decades of experience into making this year’s installment, Call of Duty: WWII.

I interviewed Condrey and Schofield during the revelation of the title, and we captured video of an interview with them again at our GamesBeat Summit 2017 event. They addressed their own feelings about why they decided to take Call of Duty back to its roots in the Second World War, and why they felt it was a personal and passionate journey that stretched their creative skills.

Schofield and Condrey said that they try to put the “Sledgehammer stamp” on a Call of Duty game that reflects their own creativity. Their creative process includes consulting with historian Marty Morgan and traveling the battlefields of Europe, from Normandy to the Rhine. They sat in the same fox holes that soldiers occupied in World War II. They froze in the Hürtgen Forest in Germany and felt what it must have been like to be soldiers fighting in a hellish environment. They want to convey that in their game in the same way that Steven Spielberg did with Saving Private Ryan for an earlier generation. 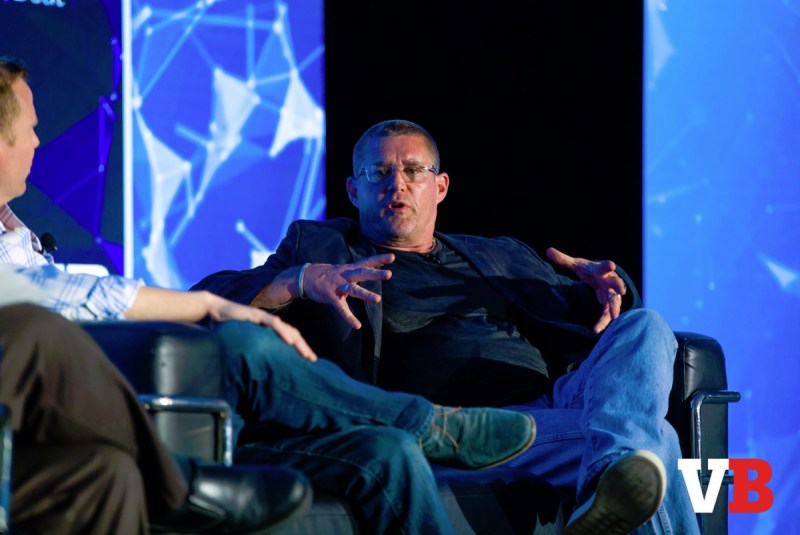 Above: Glen Schofield of Sledgehammer Games talks about the passion that drove Call of Duty: WWII.

“You did climb a tree,” Condrey said in a humorous jab at Schofield. “I’m not sure how that helped us.”

“Respect is a good word for it,” Schofield said. “This is a different kind of thing here.” 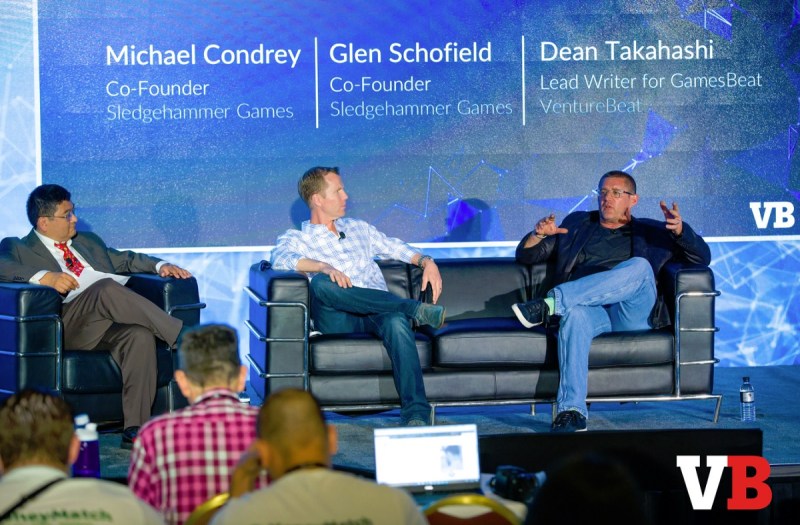 Condrey also said that the presence of diverse soldiers — including female French Resistance fighters — reflects not only what really happened in the history, but also a modern sensibility and awareness that the audience of gamers is more diverse than ever.

“It’s personal,” Schofield said. And Condrey noted that it was a duty of sorts because those who fought in the war are no longer around to describe what happened to them and bear witness to something that should never happen again.

I think it was one of our finest expressions about creativity and passion at our conference, and I hope you like the video.