When the number of fans watching esports tournaments began to surpass the numbers viewing the NBA finals, traditional sports companies, such as the Philadelphia 76ers, were taken aback.

And that is one reason that in September 2016, the NBA’s 76ers became the first major North American sports franchise to have its own esports team. It actually acquired two separate squads — Dignitas and Apex — and merged them into one as Team Dignitas.

At our recent GamesBeat Summit 2017 event, Team Dignitas chairman Greg Richardson and Akshay Khanna, vice president of strategy for the Philadelphia 76ers, talked about the crossover between their industries. Both said that they have to be patient about the growth of esports revenues, and they still have a lot to learn from each other.

Market researcher firm Newzoo predicts that esports will grow to a $696 million business in 2017. That number could grow to $1.5 billion in annual revenues in 2020 while the traditional sports market isn’t growing at the same rate.

Khanna said it was humbling experience for him when a kid got a front-row seat at a pro basketball game for the first time and spent the entire time looking at his smartphone. 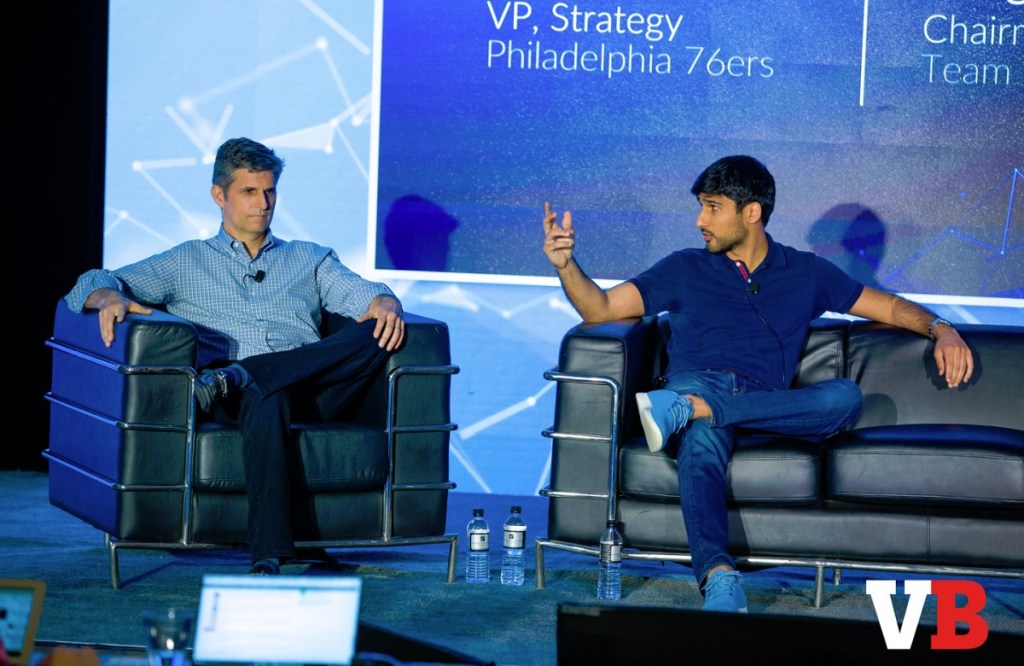 “The conversation around esports began for our owners, who are investors by nature … at an NBA board meeting. The commissioner and some of his folks were talking about esports and about the viewership numbers around competitive gaming,” said Khanna. “Everyone there has big egos, and no one was happy about people watching other people playing video games more than they’re watching the NBA Finals.”

Team Dignitas competes in games, such as League of Legends, Counter-Strike: Global Offensive, Heroes of the Storm, Overwatch, and Smite. Those teams generate money, but not nearly as much as the amount that NBA teams do, Richardson acknowledged.

Newzoo says that traditional sports like basketball monetize fans at about $15 per person. Esports right now is monetizing at $2.83 cents per person. Merchandise spending is a tiny fraction of the revenue in esports, even though fans appear to be a lot more engaged in terms of time than traditional sports fans, Richardson said.

“It’s a massive opportunity and one that [has] barely been touched,” he said.

Check out the video of the fireside chat. 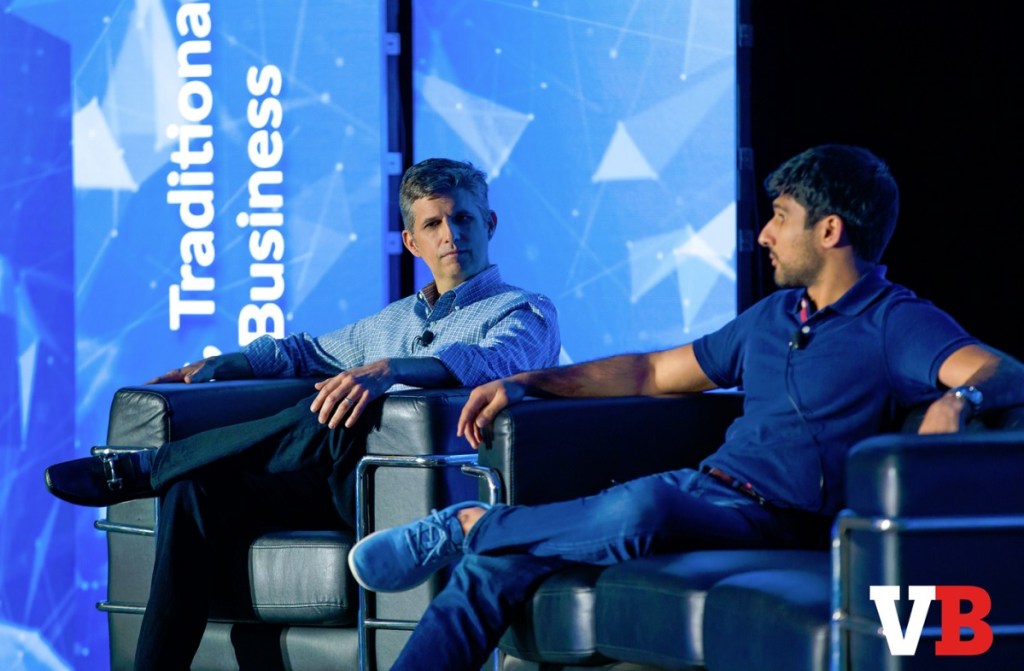