Some die-hard apocalypse fans are going to be happy about this. THQ Nordic is announcing today that it is developing Darksiders III with Gunfire Games with an eye on an unspecified 2018 release date.

Lars Wingefors, the CEO of Vienna, Austria-based THQ Nordic, said his company (formerly Nordic Games) acquired the rights to Darksiders when it bought the old THQ properties in bankruptcy proceedings in 2013. Last year, Nordic Games rebranded itself as THQ Nordic, and fans started asking if the company would bring back the Darksiders franchise of action games, which first appeared in 2010 (the second hit in 2012).

The time may be ripe. THQ Nordic is tapping Gunfire Games in Austin, Texas, because it was founded by key members of Vigil Games, which made the original titles for THQ. Dave Adams, president of Gunfire Games and cofounder of Vigil, is leading the development effort. 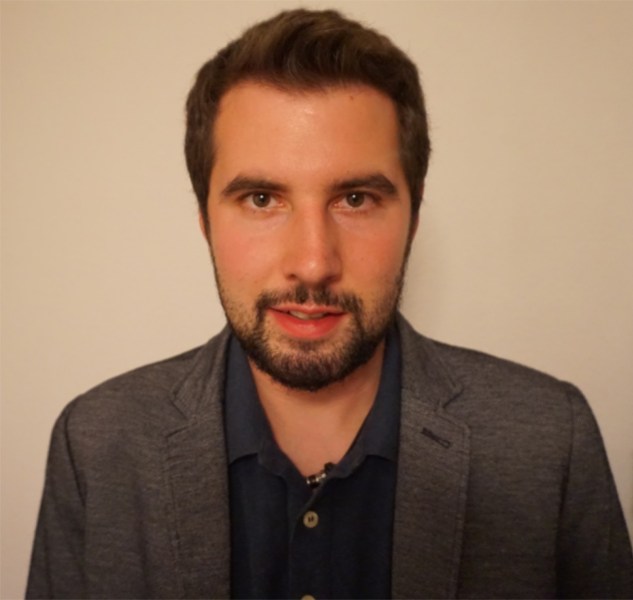 Above: Reinhard Pollice, head of business and product development at THQ Nordic.

“We brought them back to the franchise,” said THQ Nordic’s Reinhard Pollice, head of business and product development, in an interview with GamesBeat. “We’re very excited to share this news with everybody because it has become a dominant topic for us.”

Darksiders will star a female character known as Fury, who the original Darksiders briefly referenced in its tale about War, one of the Four Horsemen of the Apocalypse.

“We went to the drawing board and tried to understand what the character Fury stands for,” Pollice said. 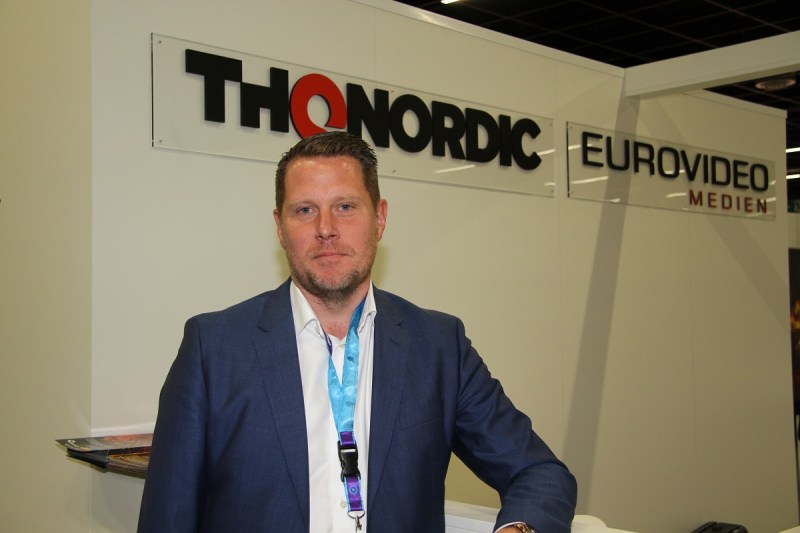 “We are excited about what kind of reaction people will have for it,” said Lars Wingefors, CEO of THQ Nordic, in an interview. “We’ve been thinking about doing a new Darksiders game ever since we acquired it. There are big expectations for it. This is our biggest franchise.”

“Darksiders II was both action-adventure and role-playing game,” Wingefors said. “We wanted to deliver a more-focused Darksiders III.”

The main pillars are on exploration, combat, and story. Fury wields a whip, which will make combat much different from the previous games. I guess that makes it a whip-and-slash game, rather than a hack-and-slash romp.

In the story, the Charred Council calls upon Fury to battle from the heights of heaven down through the depths of hell in a quest to restore humanity and prove that she is the most powerful of the Horsemen. As a mage, Fury relies on her whip and magic to restore the balance between good and evil.

Above: Darksiders III is coming.

THQ Nordic said the expansive, Darksiders III game world will be an open-ended Earth that is dilapidated by war and decay, and overrun by nature. Fury will move back and forth between environments to uncover secrets while advancing the Darksiders III story.

Wingefors said the company received a huge amount of fan suggestions for Darksiders III, and it reviewed all of them.

THQ Nordic has more than 100 employees and 375 contractors. Gunfire Games has 60 people. They are building the game for the PC and the consoles.