Despite mixed reality’s proven value in outside gaming, such as enterprise and health care, the industry is still viewed as a glorified niche for gamers. So, why hasn’t VR/AR conquered a larger share of the esports market? It’s not for lack of trying: Indeed, some forward-facing VR companies are entering the esports space via channels like Twitch.

Ultimately, many of the constraints that are preventing mixed reality from becoming a mass-consumer phenomenon are also hindering its success in esports. Traditional esports streams can broadcast for hours, but many VR users still suffer from eye strain during prolonged sessions exceeding 20 minutes. I’ve interviewed mixed reality experts and esports influencers who explain these constraints and what will have to happen for VR/AR to go mainstream as a mass gaming and spectator platform.

VR’s poor ease-of-use, exorbitant setup costs, and lack of breakout multiplayer titles has resulted in VR remaining a niche within the game industry. Moreover, for esports events, it’s unclear what the best spectator experience will be. VR esports competitors are immersed in 360-degree environments, but spectators are accustomed to watching esports on 2D screens.

TheWarOwl is a content creator on YouTube who explains that “The art of curating spectator experiences for esports titles like Counter-Strike has already been figured out, but crafting a VR viewing experience presents a new set of challenges. In a traditional esports viewing experience a production staff is responsible for guiding the spectators’ focus by showing them what is important. This allows the viewer to relax and enjoy the show without missing anything.”

TheWarOwl continues, “VR is unique in that it allows the user to decide what they want to focus on by physically turning their heads. I predict that even for future VR esports titles, most viewers will still prefer to watch a guided experience on a 2D screen, even if that 2D screen is inside of a virtual world.”

It’s possible that esports competitions held in 360 degree VR environments could benefit from spectator experiences that are presented in a similarly immersive way. Nathaniël de Jong (Nathie) is a VR content creator who reviews games, experiences, apps and hardware on YouTube. He explains that, “the Oculus Go could be the perfect device for esports spectators. While the device would be impractical for actually competing in tournaments, its low cost and easy setup can enable spectators to enjoy VR esports competitions in a way that is immersive and native to the medium.”

Nathie continues, “The Oculus Go is already being used to experience live NBA games as if you were sitting in the front row. Likewise, it would be possible for you to hang out with your friends while immersed in VR in an esports competition. Imagine a live-streamed competition of VR paintball in Rec Room, in which there are several strategically placed vantage points where spectators can watch the live action unfold below them in real time. Moreover, it could be possible for spectators to teleport among these vantage points to get a better view of specific areas of the game map and follow their favorite competitors around the experience.”

The recent announcement of the Oculus Quest has the VR industry buzzing: and for good reason. The Quest, in theory, solves the constraints of high-end devices like the HTC Vive while offering the mobility and ease-of-use of the Oculus Go.

Ben Pohl is a VR-focused YouTuber and consultant to VR game developers. He describes the Oculus Quest as having, “the right price point, with 6DOF built in, multiplayer capabilities, and the possibility of ‘arena-style’ experiences that will be key to esports. Assuming it works as advertised, it could be the tipping point for VR to become mainstream: both as a mass consumer device and an esports platform.”

Pohl continues, “You essentially gain all of the capabilities of a Vive but the portability of an Oculus Go: all at the astoundingly low cost of $400. This will create a new genre of VR titles, due to the ease of local multiplayer capabilities and mass adoption that will be possible at that price. Quest could become the ‘Nintendo Switch of VR’, with the added benefit that mass adoption would entice game development studios to invest in titles that could become the ‘Fortnite of VR.’”

The only breakout gaming success that mobile AR can claim to date is Niantic’s Pokémon Go. However, due to the recent emergence of “AR Cloud” technologies, a new genre of multiplayer AR gaming has emerged, in which multiple users with smartphones can view and interact with digital assets in a shared environment. An example of this is shown in Apple’s “Galaga AR” demo, which begins at the 7 minute mark in the video below:

As polished as this demo is, multiplayer mobile AR gaming presents substantial UX problems that create a roadblock for mobile AR to succeed in eSports.

Maryam Sabour is a strategic consultant to AR/VR companies and the Founder of XR Portal, the “XR for Good” search engine. She explains that “the Galaga AR demo fails to demonstrate some very real UX constraints that exist in multiplayer AR gaming. In a real life scenario, those friends would have to load the app simultaneously and then sync up their devices to recognize the same environment. This introduces a new type of interaction that can be confusing to the average user.”

Sabour continues, “in addition to this, how long will gamers be willing to hold their phones up in this fashion before their arms become fatigued? It’s important to consider these UX implications for mobile AR, and design experiences that conform to how users will realistically use a smartphone.” 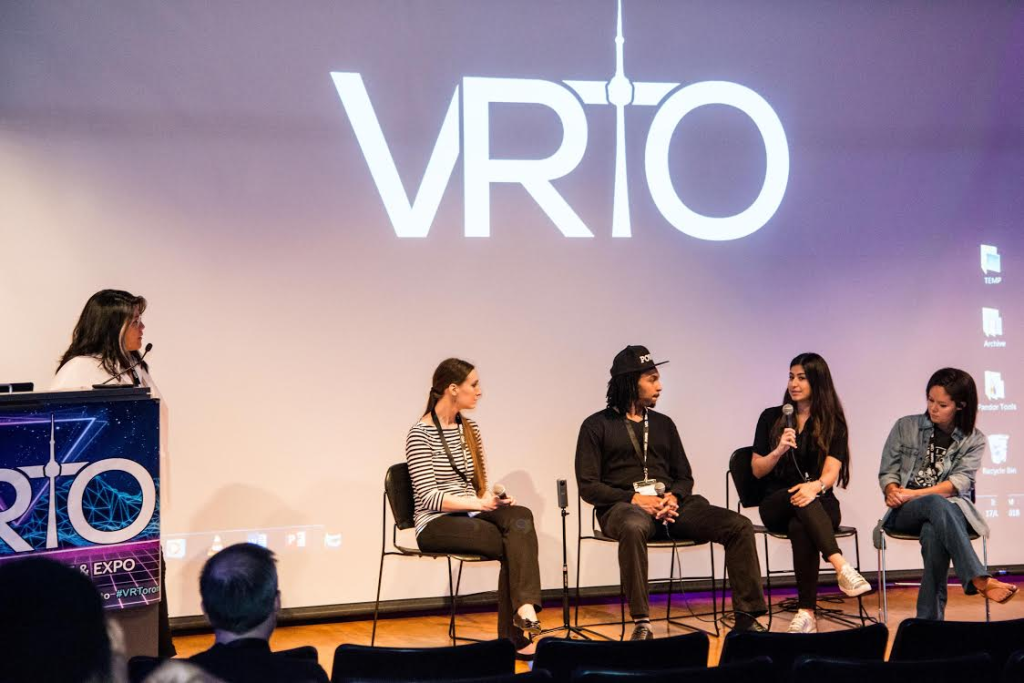 The real world as a mixed reality playpace

If mixed reality headsets become as ubiquitous as smartphones, it’ll be possible for real world places to become immersive gaming environments and playspaces.

Kwebbelkop is a YouTuber who streams gameplay at his channel Kwebbelkop. He explains that, “Pokemon Go showed us that people are interested in using the real world as a gaming environment. It turned your daily life into an adventure where you could explore your city as a hero on a mission. These kinds of narrative-driven experiences will only become more successful when we have mass-scale mixed reality glasses, and the addition of multiplayer capabilities on top of the real world will create a new genre for esports.”

Kwebbelkop continues, “Things are always more fun with friends. Imagine a multiplayer zombie apocalypse game where you and your friends have to protect your house from waves of zombies? Supplies could spawn in certain locations and you could strategize with friends to hold off the swarm. Since mixed reality headsets will have cameras, it’ll be possible to live stream the experience from your own perspective for others to watch. Also, if this sort of game is played in an esports arena format, there could be a central theater screen that shows the players and the AR overlays of the digital assets in the environment, so that spectators can view the action unfolding in real time.”

Michael Park is the CEO and founder of Spatial Canvas, a platform that lets you build, explore, and share augmented realities. This article was co-written with Stimpacks founder Joseph Ensminger and Alexander Leung.