World of Warcraft’s seventh expansion has been a controversial one. If you go on community sites like Blizzard’s forums or the game’s Reddit page, you’re likely to see a lot of grumbling. Many players dislike Battle for Azeroth’s added features and derivative story.

The MMO’s next major patch, Rise of Azshara, is its best chance to change public opinion.

It will be the biggest addition of content to the game since Battle for Azeroth launched last August. Not only are we getting the typical expected things, like a new raid and new quests, but Rise of Azshara is adding a great deal of extra content and working to revamp some of Battle for Azeroth’s least popular systems. The patch is launching on WoW’s testing server next week.

Rise of Azshara adds two new zones. Nazjatar is home to the snake-like naga. It’s a zone surrounded by water, and it will include the Azshara’s Eternal Palace raid. Mechagon is home to a group of robotic gnomes. It has a new “megadungeon” that will be twice the size of a normal WoW dungeon. 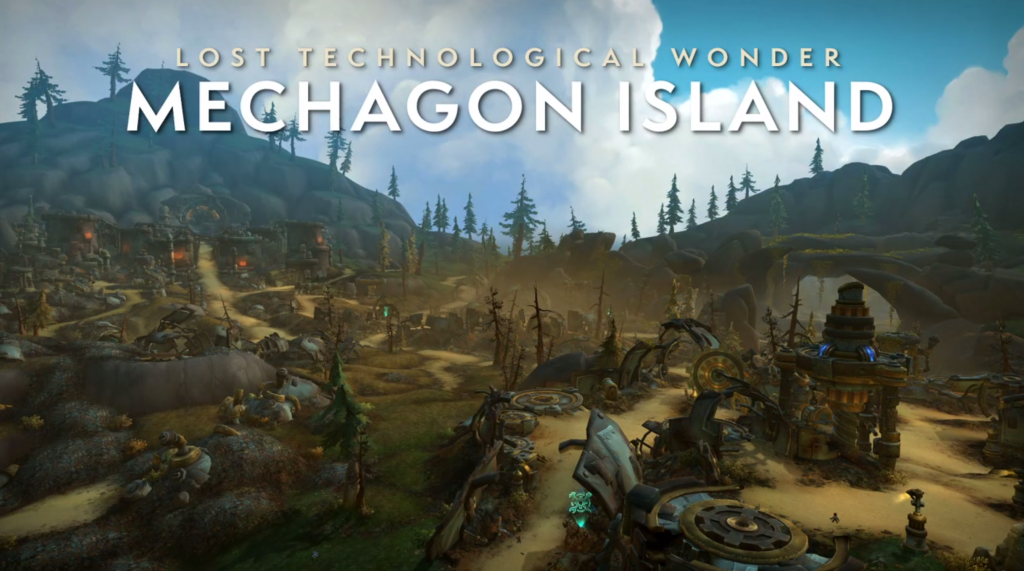 Most major patches will maybe add one zone, but two is ambitious. Each zone is also tinkering with World of Warcraft’s traditional quest systems. Nazjatar will have you combat allies, nonplayer characters that can explore the zone with you and can level up, and introduce special bosses that can have different abilities each time they spawn. Mechagon will focus on building and tinkering, and you’ll be able to use scrap to create new structures, items, and turrets that can impact the island. 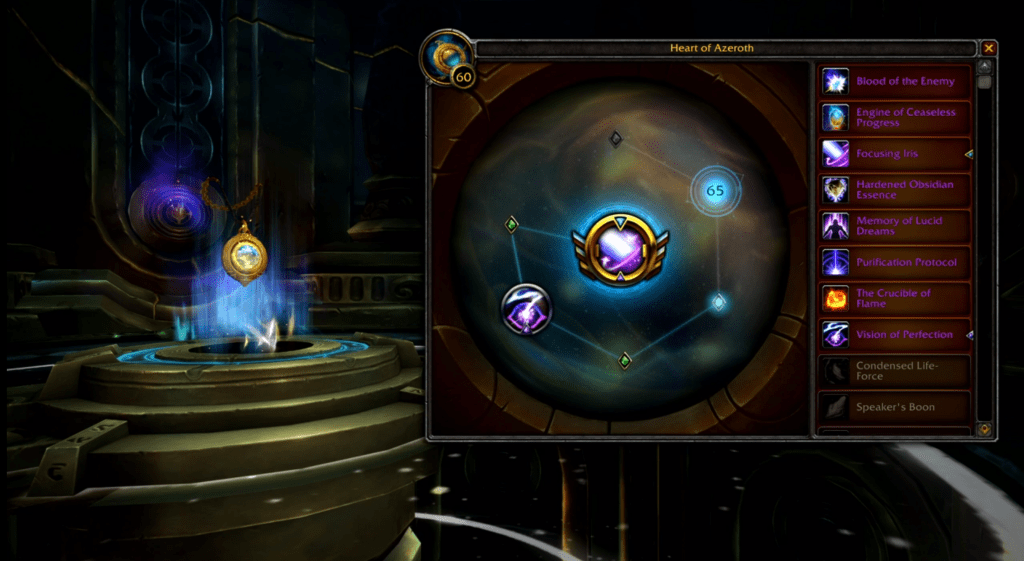 Mounts are also seeing a big change. Your character will have a new equipment slot. Items put into this slot will give your rides new abilities, like the ability to walk on water or activate a parachute when falling from a high distance.

Blizzard made a big deal about Warfronts when promoting Battle for Azeroth. This new gameplay mode has a large team of players working to build a base and fight against an army of computer-controlled units. But the mode is painfully easy. It’s almost impossible to lose. Rise of Azshara will introduce a heroic version of the Battle for Stromgarde Warfront, promising a much more challenging experience.

The story will also continue with new quests based on Baine, the Tauren chieftain that recently defied Horde Warchief Sylvanas. The story of Battle for Azeroth has so far been echoing one from a previous expansion, Mists of Pandaria, which also saw an honorable Horde leader start a revolt against a Warchief who went mad. This update will be Battle for Azeroth’s chance to differentiate itself.

Rise of Azshara is adding a lot. We’ll have to see if it can turn the tides of negativity that have been sweeping the WoW community.