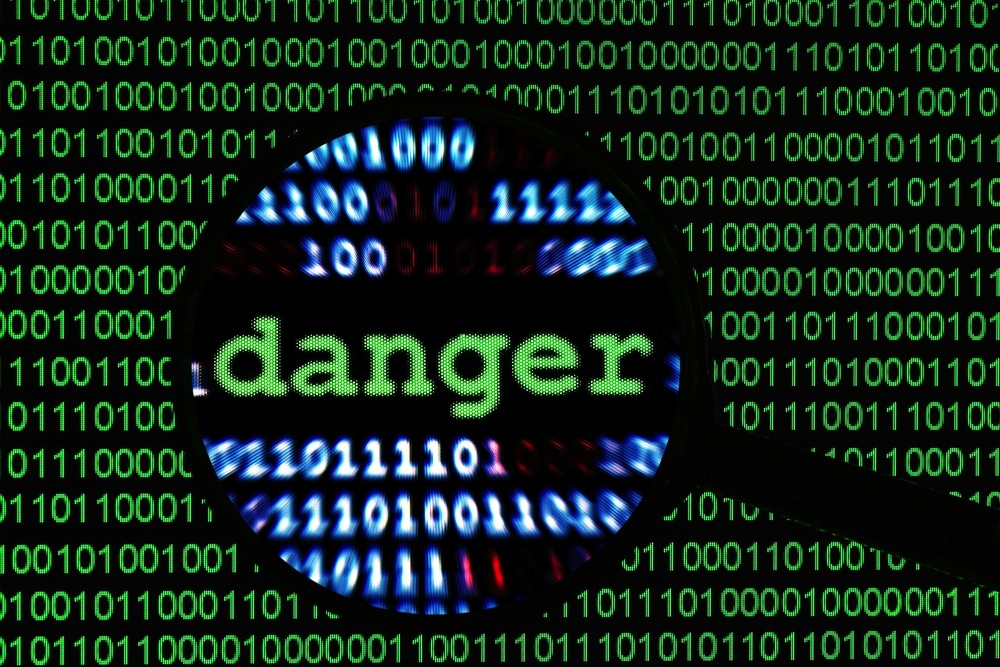 If there is any weakness in security, you can guarantee the criminals will try to exploit it. And if a cyber criminal discovers a weakness in one community, it won’t be long before that isolated crime turns into a trend. The commercialization of malware is rapidly becoming a well-organized and highly lucrative business.

So what can we expect in 2013? Based on what crimes we are seeing around the globe, here is a list of the top six emerging cyber security threats we will likely see in 2013.

Criminals will enter your home using smart TVs – Smart TVs are extremely vulnerable to attacks especially as app stores for TVs become more prevalent. Hundreds of applications are becoming available for users to download, and an attacker needs to exploit vulnerabilities in just one of these apps to enter people’s homes. In 2013, the attacks may be geared more towards stealing content, like movies and games, but as Smart TVs become more sophisticated and integrated into home networks, you can be assured cyber criminals will find new ways to exploit this new avenue inside the home.

Virtual kidnapping of cellphones – Scarlett Johansson, Olivia Munn, Christina Hendricks, and Rihanna were just a few celebrities who got their phones hacked in 2012. Next year, you can expect this crime to go from celebrities to consumers. TopPatch has already seen hackers hold phones for ransom. It is a virtual form of hijacking your cell phone and we are expecting more of these crimes to hit the global consumer in 2013 as smartphone use continues to increase.

Attacks using bloggers will increase – Many content management systems that bloggers use, and the ad servers they are integrated with, don’t have enough security measures to protect content created by writers and bloggers, or the ad units served by advertisers. In 2013, hackers will exploit these security weaknesses further to spread viruses, conduct phishing attacks, and steal data from the audiences who visit these websites.

Virtual attacks end in human death – Nation-state attackers will target critical infrastructure networks such as power grids at unprecedented scale in 2013, resulting in human casualties from a cyber attack. Violent extremist groups have already attacked nuclear reactors, hospitals and assembly lines at automobile companies. These types of attacks are growing more sophisticated, and will soon enough lead to the loss of human life at an unprecedented scale.

Chiranjeev Bordoloi is the CEO of TopPatch. He has consulted government agencies, financial institutions and Fortune 500 companies on cyber security for more than 20 years. TopPatch was the first cyber security company to develop a patent-pending Peer-to-Peer Security Patch Management Software that exponentially improves on the “old” way of securing computers, which required all security to go through one server.