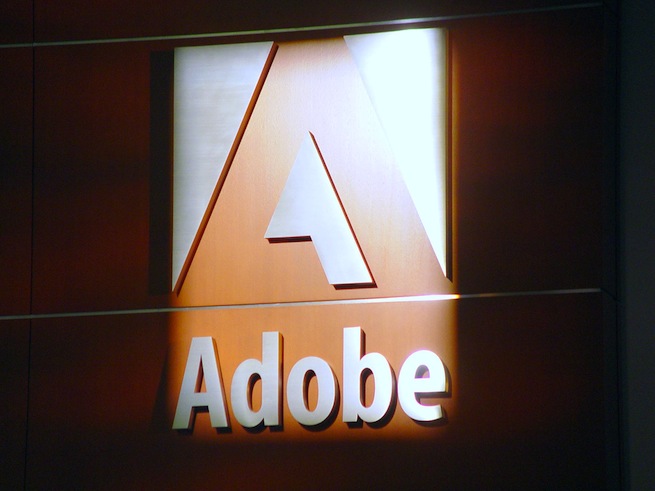 An Egyptian hacker claims to have broken into Adobe’s systems today, posting data for 150,000 people’s accounts. The reason? The hacker wants Adobe to pay more attention to reported vulnerabilities.

The hacker, known as Hima, says Adobe is too slow to respond to bug reports and that’s why it deserved to be hacked. Hima claims it takes five to seven days for Adobe to acknowledge a bug submission and three to four months for it to actually fix the problems. In the end, the hacker released 150,000 email addresses and passwords. These include Adobe employees, but also customers and partners, which may include members of the U.S. Military, Google, and NASA, according to the announcement Hima placed on Pastebin.

The New York Times notes that some of these email credentials are old, citing an employee named Ben Tauber who left the company in 2010, and the records are not in plain text but have been encrypted.

Hima suggests that companies should have security teams more like Google, instead of Microsoft or Yahoo. The hacker then promised a “hot leak” of Yahoo’s data soon to come. The purpose of this hack, according to the Pastebin announcement, was to get Adobe’s attention, not to “ruin Adobe’s business.” Hima promises to expose only email addresses of adobe.com, .mil, and .gov.

We have reached out to Adobe for comment and will update this post when we hear back.