We’ve been hearing about a biometric fingerprint sensor in a coming iPhone for some time. Maybe Apple felt the secrecy just wasn’t worth keeping up.

In the latest version of iOS 7, released today, Apple included code for a Biometric Kit user interface that would enable scanning of a fingerprint on the one button Apple has included on all iPhones, the home button. 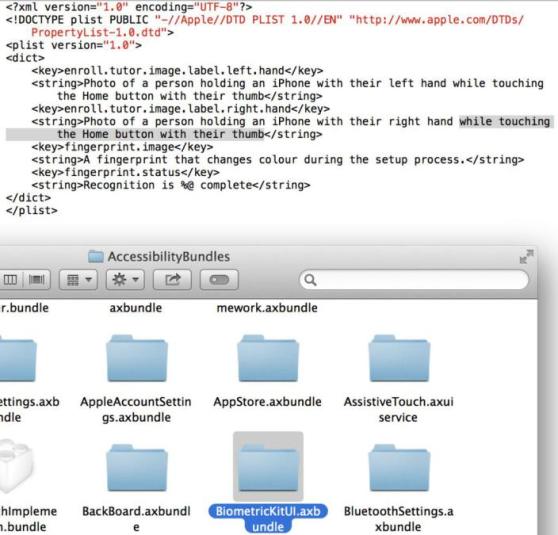 Some of the user interface “strings,” (portions of text that are used in an application) include language that suggests a primer or instruction manual for usage: “Photo of a person holding an iPhone with their right hand while touching the Home button with their thumb,” is one, while another says “Recognition is x% complete,” and another says “A fingerprint that changes color during the setup process.” 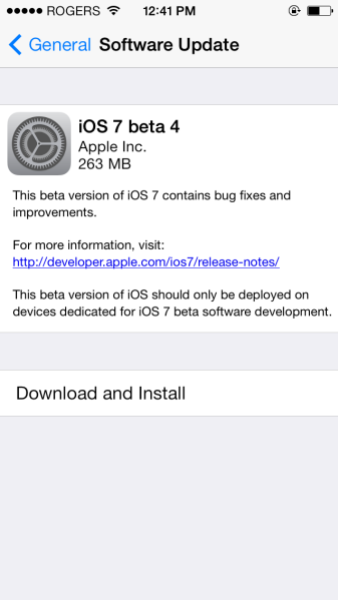 This new feature is almost certain to come on Apple’s iPhone 5S, which was rumored to be arriving in July but now looks set for September.

Unless Apple is fooling us all by putting random messages into iOS 7 beta 4, of course. That’s unlikely, which means it looks like a thumbprint could be how Apple will enable people to unlock iPhones, as well as perhaps authenticating purchases or contracts, or any other kind of identification protocols that might be imagined by third-party developers.

In addition, the feature would come in immensely handy to combat the epidemic of mobile theft. Police have been asking for new ways to combat the growing problem, saying carriers “are not innocent” and asking them to find more and better ways of preventing stolen smartphones from working for their new owners.

Apple may just offer an easy path to do that. As soon as the iPhone 5S arrives.