Facebook’s F8 2019 has ended, but several moments from its two days of keynotes keep bouncing around in my head. On the positive side, Oculus Quest finally got a release date, Oculus’s Lindsay Young espoused the company’s sincere belief that “VR is the next frontier of human interaction,” and Facebook Reality Labs’ Ronald Mallet demonstrated photorealistic 3D chat avatars that accurately reflect even facial expressions in VR.

The message was clear: Facebook now has the hardware, the software, and the infrastructure to bring VR to billions of people. But the power and resonance of that message were completely undermined early on in F8, when Facebook CEO Mark Zuckerberg smirked and giggled his way through a discussion of Facebook’s terrible reputation on privacy.

Oculus wouldn’t be where it is today without Facebook — certainly its funding, and perhaps its vision, particularly on the software and infrastructure fronts. Yet once you actually see all the pieces in place, spanning a range of VR headsets and software that will enable people to exist online as virtual simulacrums, there’s an increasingly strong case to be made that Oculus’s VR work has become too important to trust to a company with Facebook’s baggage.

While I hear Facebook saying that it’s building thoughtful privacy protections into all of its next-generation software, I find that almost impossible to take seriously. Huawei might be the world’s poster child right now for questionable product security, but it barely compares with Facebook, which has historically worn its hacker culture and glib attitude towards privacy on its sleeve. Between selling out voters to foreign manipulators and numerous other cash grabs that have put dollars over users’ well-being, trusting Facebook with anything personal is at best risky, if not downright stupid. 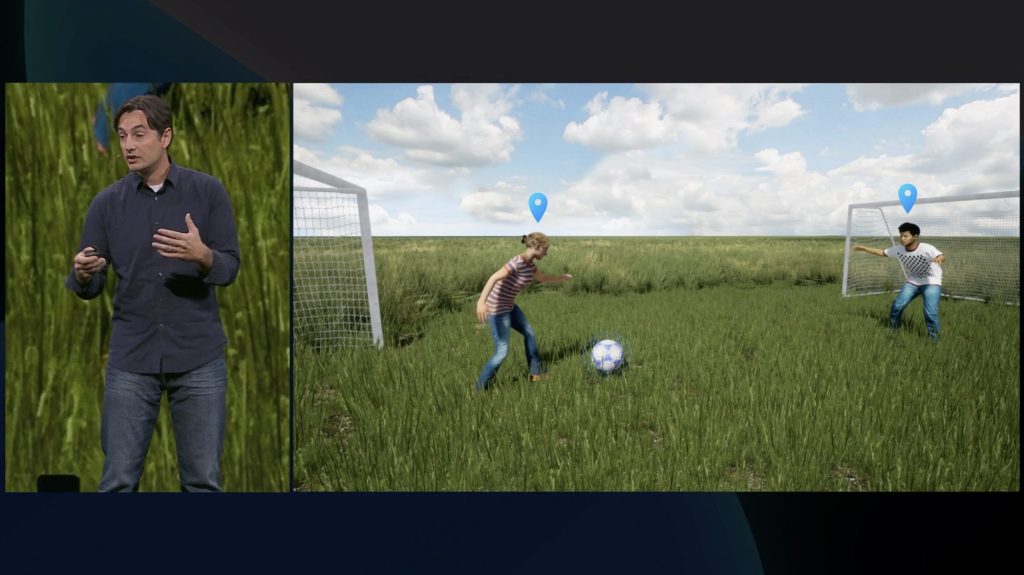 Years ago, I was enthusiastic about the idea that people could create online profiles to interact with friends and family, and that those profiles might grow to encompass personal histories — details, photographs, and videos. At F8 this year, Oculus showed the next step: VR avatars that will render a person’s face, body, and kinematic movements as accurately as a CG movie. There’s now no question that within single-digit years, believable human avatars based upon actual people will be interacting inside Ready Player One-caliber VR environments. It’s really exciting.

Except for the part where Facebook is at the center of it. Despite everything that’s already happened, Facebook now wants us to trust it even more deeply with our identities, down to the physical motions, facial details, and personal communications that its own people correctly say make us human. The company’s researchers specifically emphasized how they’re gathering and replicating those little nuances for VR, so VR avatars can become believable in social and gaming applications.

It’s one thing if next-generation VR technology conveys live holograms of people talking, but another entirely if we’re going to start relying on photorealistic, computer-generated representations of people that have been stored on servers — specifically, Facebook’s servers. In the wrong hands, a photorealistic version of your avatar acting in your place could become a nightmare. 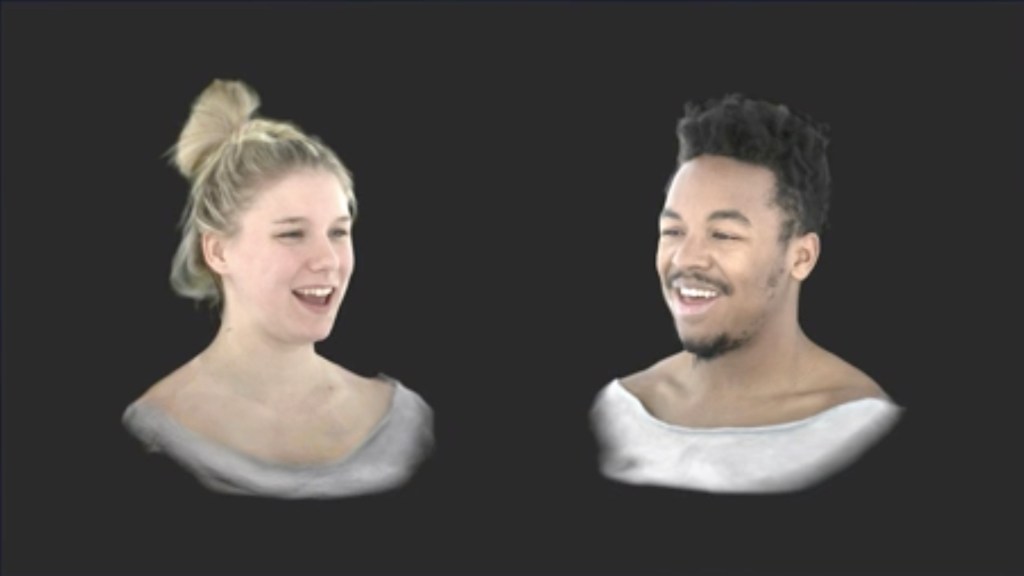 Above: The current state of Facebook’s VR avatars, as shown on stage at F8 2019.

Before I deleted my Facebook account, I used to see advertisements disguised as product recommendations from named friends, noting that friends had “liked” the products. Once Facebook has a virtual puppet of your face and the ability to sample your voice, how long will it take for your image to start pitching me snacks, clothes, pharmaceuticals, or whatever else Facebook’s advertisers are pushing? What else will your likeness and name be doing without your consent — forming part of a virtual crowd for a candidate you don’t support, appearing in someone else’s “Secret Crush” fantasy world, or becoming a disturbingly lifelike target in a game?

How long will it be until Mark Zuckerberg is giggling while not-quite-apologizing for one of these things? Or all of them?

I’m no Luddite, and am proud to be genuinely excited by the technologies Oculus and Facebook have come up with — so much so that I wish I could recommend going out and grabbing an Oculus Quest, or becoming part of some of the cool next-gen social chat activities the company has dreamed up. Just as Oculus said at F8, I think VR is an important part of our collective future, and pretty soon, lots more people are going to be using it.

But as long as Facebook is the gatekeeper, I’m not going to feel comfortable diving in. Facebook has been a great engine for funding, but F8 2019 demonstrated that Oculus’s work has advanced to the stage where it should be independent, so that users can feel comfortable that its innovations aren’t being backdoored or otherwise compromised to grant advertisers — or others — undue access to either their personal data or what’s taking place inside their headsets. A truly independent Oculus would be able to implement the protections VR users deserve, without Facebook’s significant privacy baggage weighing it down.