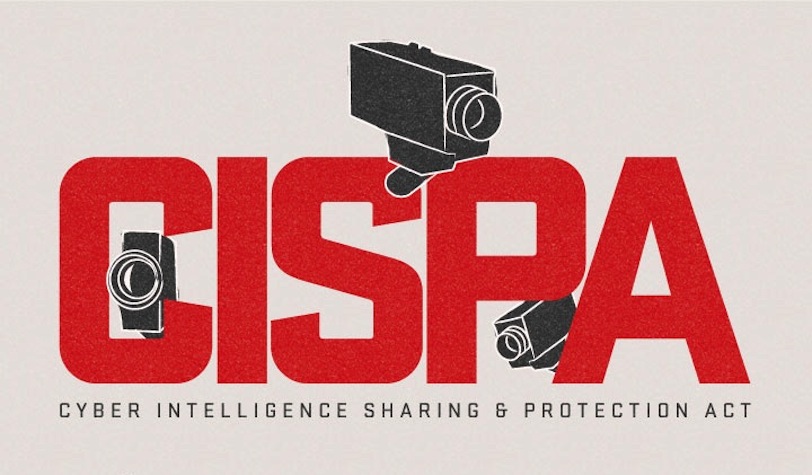 CISPA, or the Cyber Intelligence Sharing and Protection Act, initially sought to give American companies more legal breathing room (protection against lawsuits) when collecting and sharing consumer/user data for the purpose of preventing massive Internet security threats. It passed a House vote with few guarantees that it wouldn’t grossly violate a person’s privacy rights (even in the face of a presidential veto threat). The White House eventually put a stamp of approval on the bill, pending certain amendments. But the Senate vote failed, and the president resorted to other methods for the time being.

The recently “deceased” bill, however, is scheduled for a new vote. House Intelligence Committee Chairman Mike Rogers (R-MI) and fellow congressman Dutch Ruppersberger (D-MD) will reintroduce CISPA this Wednesday, which should bear a striking resemblance to last year’s bill and not the amended version that failed to gain even a senate vote of approval.

So, what can you do to thwart (or at the very least stay informed about) CISPA this time around? Well, non-profit privacy awareness group Fight for the Future has created a webpage listing all the contact information for each congressperson that co-signed the last version of the bill, a list of companies that support the new CISPA, and other important facts.

The group also produced the infographic embedded below which contains a condensed explanation of what CISPA is trying to make legal.