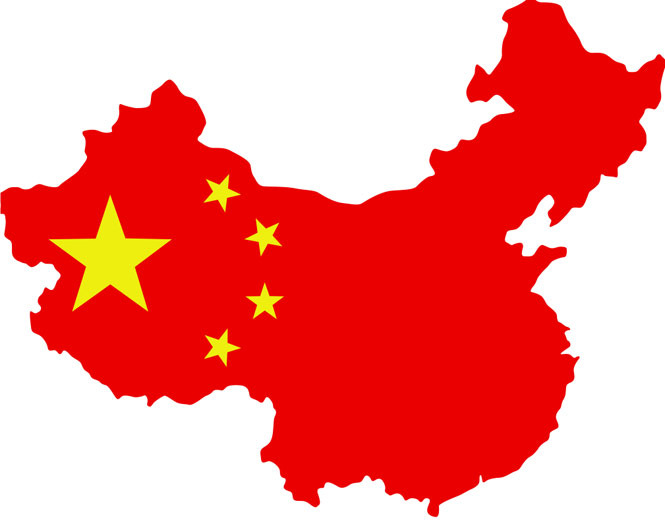 China is taking steps to abolish online anonymity by passing a law which requires citizens to identify themselves when signing up for Internet and telecommunications services.

The new law, Bloomberg says, will require people to provide their full names when ordering landlines, mobile phones, and Internet connections, and it will also mandate online services such as Weibo, the Chinese Twitter, to require real names when posting or tweeting or blogging.

“The Internet is a free and open stage,” an editorial in the People’s Daily said on Dec. 24. “But absolute freedom of the network does not exist … the virtual society and social reality are inseparable.” 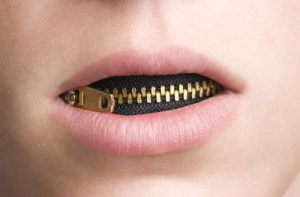 The editorial paints the prime issue as one of public safety and well-being, adding that with the rule of law, “the network can be more civilized, more healthy, more secure” and enhanced with more “positive energy.” Others, however, are wondering if it isn’t critique of the government’s sex scandals and shoddy handling of disasters that is more the issue.

Whatever the case, the law is certainly going to further impair online freedom in a country that already isn’t shy about censoring and restricting online communications, as Google’s Eric Schmidt said earlier this year. Although some, including Sinocism China Newsletter author Bill Bishop, say there is already no Internet freedom in the country.

True or not, the reality is that in a country with more than 538 million Internet users and a billion mobile phone owners, implementing the new law will not be easy or quick.