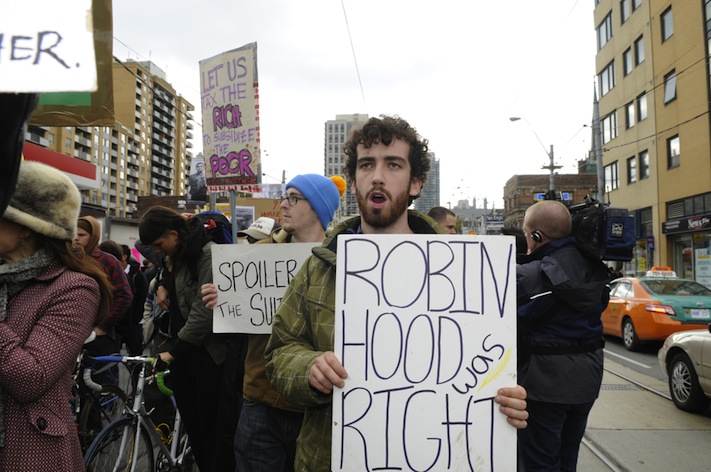 People are reaching out to the President this week, asking the White House to recognize distributed denial of service (DDoS) attacks as a form of protest rather than a punishable offense.

DDoS attacks are used to overwhelm a website and knock it offline. They do this by sending lots of traffic to a website’s server, effectively overloading it. The method is often used by “hactivist groups” such as Anonymous, who focus their hacking efforts not on financial gain, but rather on political protest.

The petition states that:

Distributed denial-of-service (DDoS), is not any form of hacking in any way. It is the equivalent of repeatedly hitting the refresh button on a webpage. It is, in that way, no different than any “occupy” protest. Instead of a group of people standing outside a building to occupy the area, they are having their computer occupy a website to slow (or deny) service of that particular website for a short time.

Not everyone will agree, however. While picket lines and sit-ins discourage people from entering a retailer or business, they doesn’t deny them access wholesale. If a website is knocked offline, then any potential revenue is completely lost, not just scared away.

At the time of writing this post, the petition has 1,438 signatures, and needs 23,562 more in order to reach the necessary 25,000 signature limit to be considered by the White House.

The petition also requests that anyone who has been punished or jailed for DDoS attacks should be “immediately released” and have their records wiped clean of the related offenses.