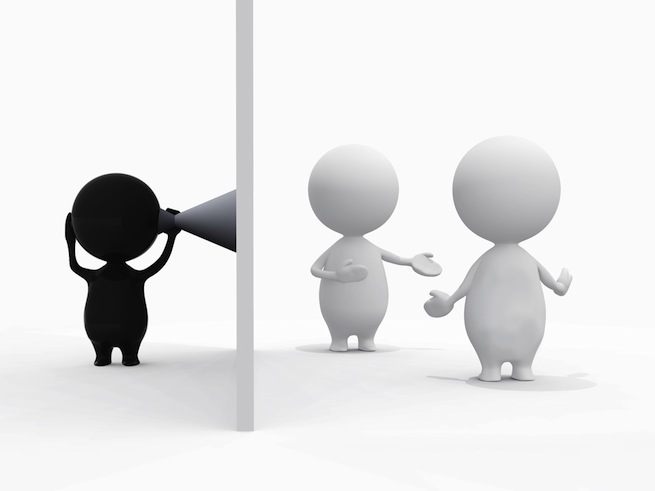 The “warrantless wiretapping” law has new life, as the United States Senate extended the Foreign Intelligence Surveillance Act, or FISA, today by a significant margin.

The law, originally passed in 2008 under the Bush administration, was renewed this morning when the Senate passed the bill 73 to 23. FISA permits the federal government to obtain secret court orders that allow it to listen in on American communications if “foreign intelligence” data could be collected. For example, American communications can be tapped if they’re speaking with someone outside the country. Americans are not alerted to this surveillance, and a warrant is not required to perform it. The government says it is necessary for national security, though the bill can still be challenged in the Supreme Court.

The bill will next expire on Dec. 31, 2017, once the president has signed it into law today.

The Electronic Frontier Foundation, a digital rights group based in San Francisco, tweeted, “After rejecting all privacy fixes, the Senate just reauthorized #FISA warrantless wiretapping. A shame on Congress, a blight on our nation.”

The EFF previously outlined all of the “privacy fixes” that were proposed, including an amendment from Sen. Ron Wyden (D-Ore.) that asked the government to reveal how many Americans were under surveillance by FISA. It was shot down in a move the EFF called “disgraceful.”

Other amendments included one from Sen. Rand Paul (R-Ky.) called the “Fourth Amendment Protection Act,” which would force the government to get warrants for the wiretapping. Sen. Jeff Merkley’s (D-Ore.) amendment would make the government be transparent about how the FISA bill is being used against Americans specifically. And Sen. Patrick Leahy’s (D-Ver.) amendment would have the bill expire within three years, to be reassessed during President Barack Obama’s administration.

None of these passed.

Wired reports that FISA spying can begin at any point, before the secret court orders have been issued and through any resulting appeals process, should a request to use FISA is shot down. Wired further notes that FISA can be used on “any telephone that it believes will yield information from or about al Qaeda.”

We have reached out to the EFF and the Electronic Privacy Information Center and will update this post upon hearing back.