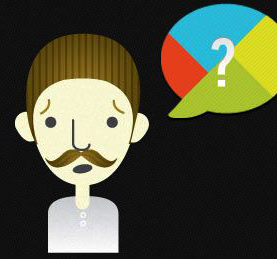 Ever since Google announced its new, controversial privacy policy two weeks ago, interest in online privacy has spiked as more people question how Google and other companies are managing their data.

Google announced last week that it would change its privacy policy by combining 60 existing policies into one, with the changes going into effect March 1. While simplification of hard-to-read policies is nice, Google attracted criticism because it will now combine user data across all of its services, including search, Gmail, YouTube, Google+, and Google Docs. First the U.S. Congress voiced concerns about the changes, and on Friday, European regulators jumped into the privacy dog pile.

Google isn’t the only big tech company being scrutinized. Facebook, which controls (and sells) an incredible amount of data people voluntarily submit, has also attracted the eye of the regulators in the U.S. and abroad. In a huge November settlement with the social media company, the Federal Trade Comission found Facebook’s privacy practices from 2009 to be deceptive and in violation of federal law. In 2009, Facebook set friends lists, photos, and other info to a default publicly visible setting, even if the person had already designated that info for friends only. The company has since hired two privacy officers and given more notice to users when changes are happening, as it did with the Timeline feature.

Keeping track of all these privacy issues can be challenging, but this infographic by Frugal Dad outlines some of the biggest privacy problems that have come up in the past few years. More importantly, the infographic also outlines some important ways to protect yourself online, including changing passwords frequently, using more caution with public computers, and turning on cookie notices.

Take a look at the full infographic: