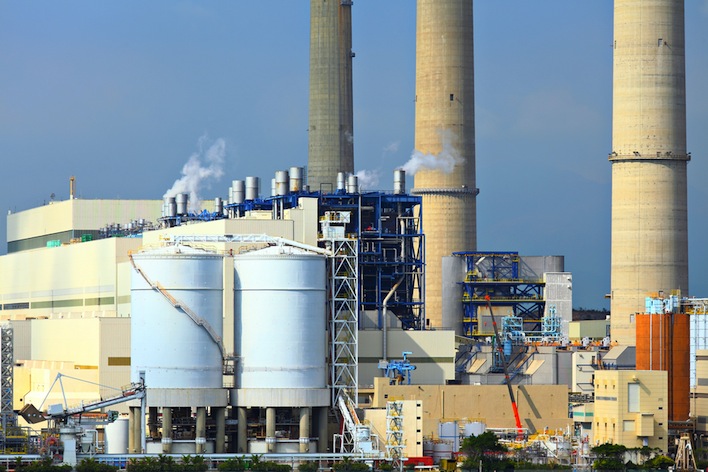 Iran is claiming that Stuxnet, the powerful virus that infected its nuclear power facilities in 2010 is back on the attack, targeting other power and governmental systems in the past few months.

The reports come out of Iranian news organization ISNA, according to the Associated Press, which quoted Iran’s provincial civil defense chief Ali Akbar Akhavan as confirming the events. Akhavan reportedly went on to say that the attacks were focused on Iran’s province of Hormozgan, including a power plant located there. The issue was supposedly mitigated by Iran, and suspected to be of U.S. and Israeli origin given that the virus Stuxnet is the suspected culprit.

Iran’s Culture Ministry may have also been a target, according to the New York Times.

Stuxnet is a computer virus that attacked Iran’s nuclear power plants systems in 2010, specifically the computers that controlled the fueling of its nuclear power plants. The attack was later believed to be a joint U.S. and Israel project as a result of growing fears that Iran was building nuclear weapons.

The virus attacks “SCADA” systems, or supervisory control and data acquisition. These systems control major physical infrastructure such as power plants, prison door systems, and electrical grids more. Stuxnet attacks SCADA specifically, shutting down the processes they control. SCADA systems are a scary target, as they control very important entities. For example, one researcher discovered that by hacking a SCADA system, he could open all the prison doors on a maximum security prison.

It is not uncommon to see malware reappear in the wild with slight tweaks that help it fool barriers put up against it. It has not been confirmed, however, whether the Stuxnet virus was behind these attacks.