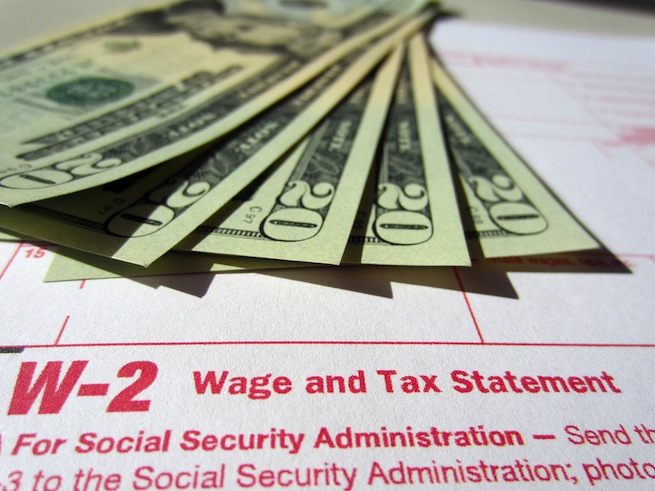 The Internal Revenue Service could be reading your emails without obtaining a warrant, according to a new document uncovered by a Freedom of Information Act request. In it, the IRS reveals that it still doesn’t believe people have a reasonable expectation of privacy in their emails.

Technically, emails are not yet protected by law under the Fourth Amendment, though a recent court case, U.S. v. Warshak, states differently. In this case, judges ruled that defendant Steven Warshak “enjoyed a reasonable expectation of privacy in his emails,” citing the Katz v. U.S. case that helped define what a search and seizure is under U.S. law.

Advocacy groups and Internet companies alike — including major email provider Google — all stand by that ruling. According to the American Civil Liberties Union, which made the FOIA request, the IRS’ Criminal Tax Division would rather seek out your emails using a subpoena.

Why does this enrage organizations like the ACLU? For some time now, advocacy groups have been pulling for a change to the Electronic Communications Privacy Act. The ACLU calls it “hopelessly outdated” — it was established in 1986, a time when telephone calls were a much more widespread way of communicating that emails. But nowadays emails are just as, if not more, prevalent than phone calls, and they include very personal information that people may consider “private.”

The ACLU notes that the ECPA only requires a warrant on emails that have been on an email provider’s servers for 180 days or less, but anything beyond that time frame and any message that has been opened does not require a warrant.