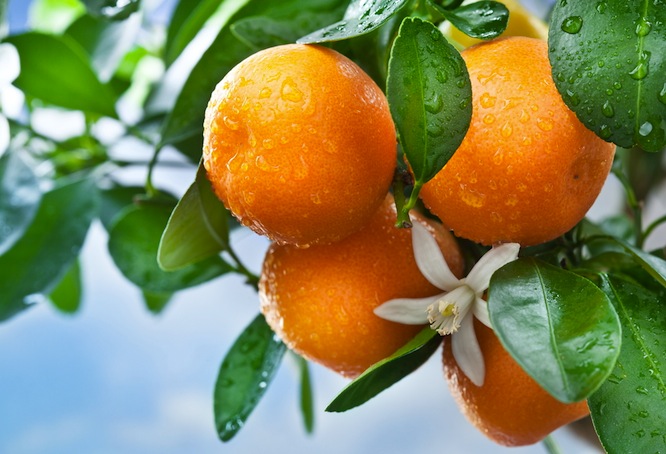 Disclosure: VentureBeat is hosting its holiday party with Orange.

The amount Iris Capital invested in Lookout was not released, but the venture firm is known to only give our a maximum of $15 million or less in a funding round. This comes out of its larger $300 million fund, which has largely been invested in only European companies except for a recent investment in MoPub, which helps developers make money on Android.

“By partnering with and investing in Lookout, we are ensuring that we will continue to help keep our customers safe in the future and that the Orange & Publicis fund managed by Iris Capital is supporting a company that is positioned to become a global leader in the digital economy,” said Orange Technocentre executive vice president Paul-François Fournier in a statement.

Lookout, of course, is excited about the new partnership with Orange, which will start preloading the security company’s software onto its Android phones starting in 2013. Orange, which is based in France, has a mobile customer base of 169 million people. Lookout’s software will be served to those customers living in France, Slovakia, and Spain.

T-Mobile struck a similar deal with Lookout in October to preload the software onto a number of its Android phones by 2013 as well. T-Mobile calls the program “Automatic App Security,” and it will come preloaded onto the LG Optimus L9 and the Samsung Galaxy Tab 10.1 before rolling out to the majority of T-Mobile’s Android phones.

Many of the security threats that Lookout identifies are found in European countries. The company already has subscribers in 170 different countries, and 30 million users overall, but these types of partnerships help make Lookout a household name. This is similar to how Norton became known as the “antivirus stuff that comes with my computer.”

Lookout has thus far taken on $76.5 million in funding, with its last round for $40 million coming from Andreessen-Horowitz. Other investors include Khosla Ventures, Trilogy Equity Partners, Accel Partners, Index Ventures, Chris Sacca, and more. The company is headquartered in San Francisco, Calif.