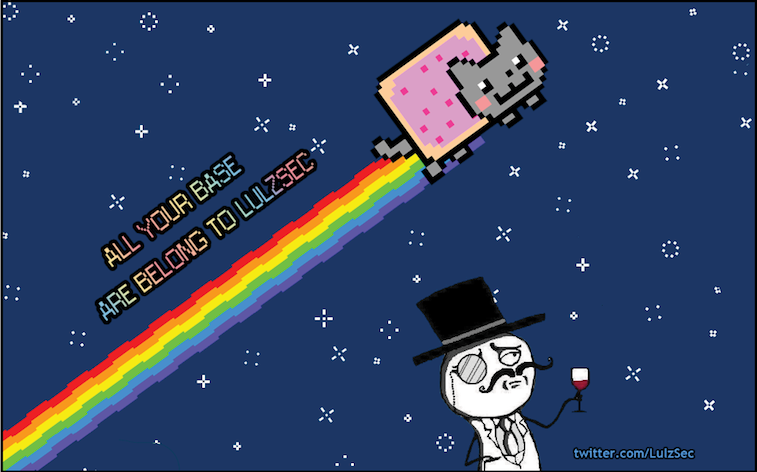 Ryan Ackroyd, otherwise known by his nicknames “lolspoon” and “kayla,” pleaded guilty to attempting to impair the operation of a computer today in a U.K. court.

Ackroyd was a member of the hacking collective known as Lulzsec. Lulzsec was made widely known after its members hacked into a number of high-profile companies such as Sony, Westboro Baptist Church, and PBS. The hacking group finally shut its doors after what it called “50 Days of Lulz,” where it went on a hacking spree and immediately disbanded after that.

Ackroyd would otherwise have gone to trial, but decided to enter the guilty plea instead. He and three others, Ryan Cleary, Jake Davis (known by his nickname Topiary), and Mustafa Al-Bassam all pleaded guilty to a variety of computer crimes and will be sentenced in May.

Cleary and Davis both pleaded not guilty to counts of denial of service attacks, and, according to the BBC, a charge for the same will be kept on Ackroyd’s file and will not be included in the sentencing.