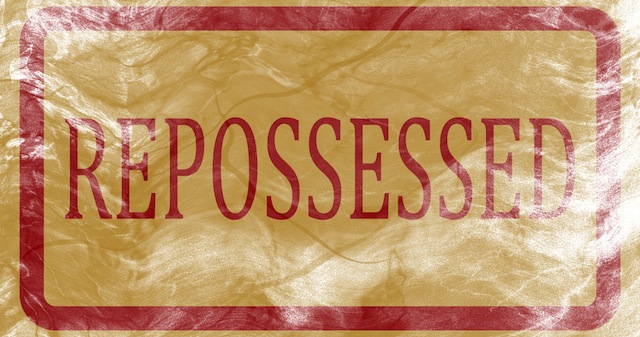 The Department of Justice has charged popular file-sharing web site Megaupload with a “mega conspiracy” that, it alleges, netted the company’s executives a vast cache of money and luxury cars.

If found guilty, the defendants could spend up to 20 years in jail and might be liable for up to $175 million in fines.

“It’s really that inducement scenario that harkens back to the days of Napster,” said Owen Seitel of Idell & Sietel LLP, an entertainment and IP law firm. “I wouldn’t be surprised if the site totally shut down and never came back.”

By inducement, Seitel is referring to the action of offering financial compensation in exchange for uploading copyrighted content. On big sites like these, he explained, there is bound to be copyrighted material floating on the servers. But there are “safe harbors” that third-party content sites can take to protect themselves. One of these is complying with “notice and take down structures,” or flagging when copyrighted content comes into the system and then removing it. According to the indictment, Megaupload did not comply by flagging or removing content.

What’s really eye-opening about this indictment is the property that the Feds have seized from the defendants. It lists a number of bank accounts, PayPal accounts, 15 Mercedes-Benz vehicles, a Rolls-Royce with the license plate “GOD,” a rare Lamborghini and a Maserati. It seems the defendants had a number of vehicles with creative license plates including “HACKER,” “POLICE,” “STONED,” “GOOD,” “CEO,” and the ominous “GUILTY.” (See below for the full list.)

In addition, the indictment alleges the company or its associates spent a total of almost $8 million on yacht rentals in the Mediterranean from April to June 2011.

Seitel explained “indictments by their nature are overreaching” and that these allegations should be taken with a grain of salt.

Prior to being shut down by the DOJ, Megaupload released a statement calling the accusation of mass copyright-infringement “grotesquely overblown.” Indeed, a number of music celebrities have come out in support of Megaupload, prior to today’s events. The company’s new CEO, Swizz Beatz, is a musical artist himself and is married to singer Alicia Keys.

“It doesn’t surpise me to see celebrities on the side of the people when they’ve already been paid,” said Seitel, “It’s really not their content getting ripped off, it’s the studios’.”

In response to the indictment, hacker collective Anonymous took down the Department of Justice’s website, along with other music label sites. According to a tweet by @YourAnonNews, an impressive 5,635 Anonymous members contributed to the site attacks. It is rumored the group is planning to attack WhiteHouse.gov. The take down tactic being used is called LOIC, otherwise known as a low orbit ion cannon. LOIC is a public system that can be used to perform denial of service attacks.

Check out the Megaupload indictment on Scribd, or read it in the embedded window below: