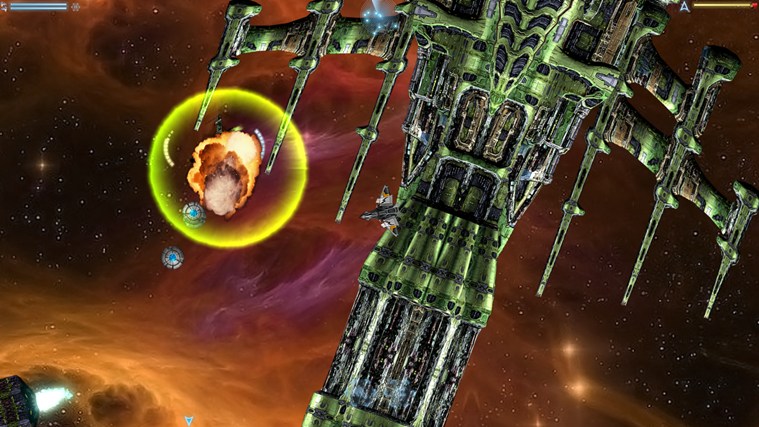 A Nokia engineer who has previously pointed out security holes in Microsoft’s Windows 8 has now posted a detailed step-by-step explanation of how to hack Windows 8 games.

Unfortunately for those who want free games, his site is down.

Justin Angel posted the instructions on his personal site yesterday. Today, the page is displaying a “server offline” message … either because it’s too busy or because he’s been shut down.

However, there is such a thing as Google cache. And I did find the instructions.

Angel shows how to hack Windows 8 in not one, not two, but five different ways, showing users how to: 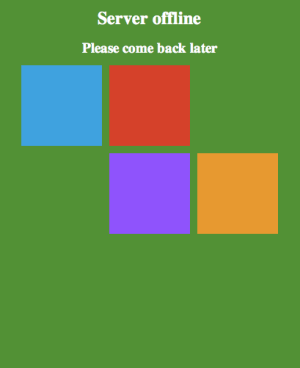 In the first case, he proof-of-concepts the hack by giving himself a million free gold in Soulcraft THD — worth over $1,000 at in-app purchase prices. To demonstrate the second hack, Angel cracks Meteor Madness, a $1.50 game with a free trial. For the third, he edits XAML data files to remove ads from Microsoft’s own Minesweeper game.

The purpose of all this cracking? Angel, who says he wants developers to get paid for their hard work, claims he’s doing this to help developers by exposing weaknesses in Windows 8:

“We were able to show that the majority of ways games and apps developers would make money aren’t secure by default on Windows 8,” he writes in his post.

“The games appearing in this article are awesome and you should buy them and give them money,” he adds. The games he featured in the security tests included Soulcraft, Meteor Madness, Minesweeper, Ultraviolet, Dawn, and Cut The Rope.

Windows 8 does not have a secure location to store data files, and makes it relatively easy to decrypt trial apps and trivial to edit XAML files to remove ads. It’s also fairly simple to edit game data files, Angel says, and inject Javascript code into the IE10 process for a Windows 8 store app.

The kicker for Angel?

Here are the instructions Angel provided: