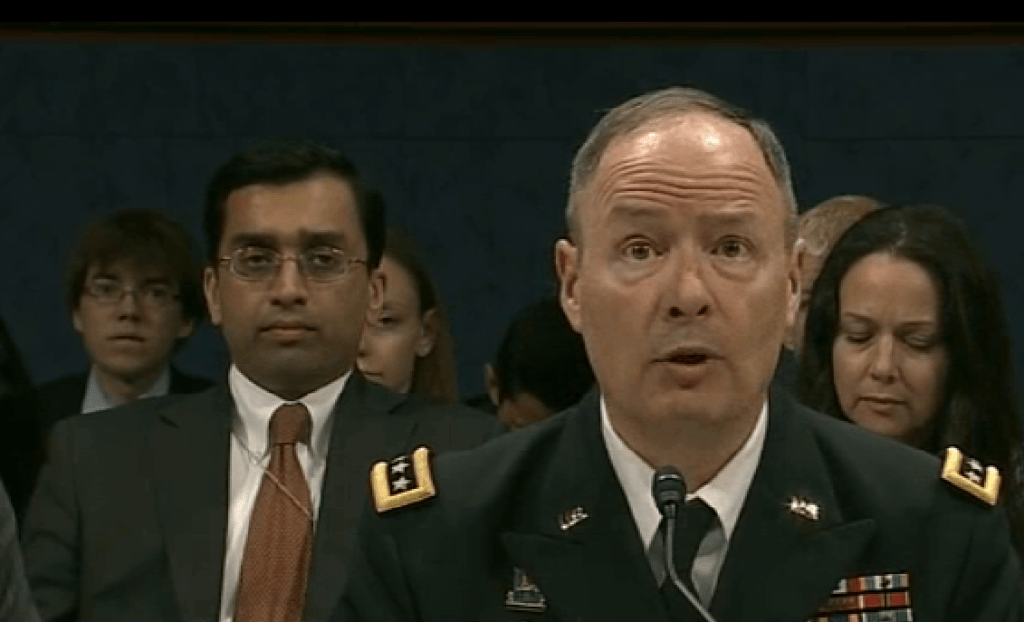 National Security Agency (NSA) Director General Keith Alexander testified before the House’s Standing Committee on Intelligence this morning on Capitol Hill, saying that PRISM and other NSA programs — which recent reports have said spy on Americans via Facebook, Google, Apple, Microsoft, Verizon, and many other U.S. corporations — were limited, legal, and necessary for the protection of the U.S.A.

“These programs have protected our country and allies … over 50 times since 9/11,” Alexander said while promising to provide full details of those 50 occasions to congressional overseers tomorrow. “These programs have been approved by the administration, Congress, and the courts.”

FBI deputy director Sean Joyce provided limited details of four of those attacks publicly, including an attempt to bomb the New York Stock Exchange, an attack to detonate backpack bombs in the NY subway system, and a plot by an American to bomb a Danish newspaper that published cartoons with the prophet Mohammed. 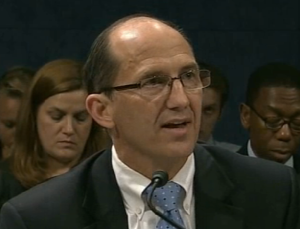 In his testimony, Alexander made three key points:

Committee chairman Mike Rogers (R-Mich.) opened the session with a long official thank-you to Alexander, calling him and his subordinates in the NSA hardworking patriots who are burning the midnight oil to keep us safe while also facing a “laundry list of alleged misdeeds” that were all wrong.

“Thank you for working to protect America,” Rogers said. “You’re doing a very difficult job — thank you on behalf of America.”

Then Rogers turned both barrels on the media, saying that it was frustrating to sit on the Intelligence Committee in the possession of knowledge about what is actually happening and yet see falsehoods in the media.

“The public trusts us,” Rogers said optimistically. “But that trust starts to wane when faced with half-truths and full-out lies.”

The accused companies have denied complicity in PRISM and other NSA programs, saying that they do not provide the NSA with “direct access” to their servers. Alexander also said later that the NSA does not have “unilateral” access to these companies’ servers. But organizations such as StopWatching.us, the EFF, and more, have their doubts. And, all the allegations have foreign countries alarmed as well, with officials from the European Union asking their American counterparts what PRISM is, how it works, and whether it spies on their nationals.

Rogers as well as Rep. Dutch Ruppersberger (D-Md.) also turned their attention to suddenly famous whistle-blower Edward Snowden, saying that Snowden put our allies and our country in danger and that he “gave the enemy our playbook.” 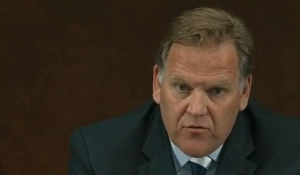 “It is at times like these when our enemies within become almost as damaging as our enemies outside,” Rogers said while appealing to Snowden and others in the intelligence community to not “make it easier for the bad guys overseas.”

Ruppersberger said that PRISM and other programs like it were critical to the security of the United States, saying that “good intelligence is the best weapon against terrorism.” He publicly wondered how a “29-year-old systems administrator” was able to access “such sensitive information” and called on Alexander to “seal this crack in the system.”