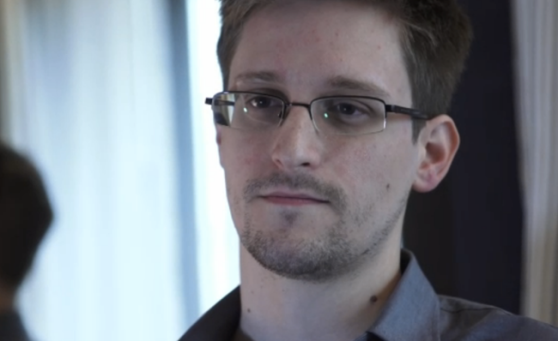 The source of one of the greatest government leaks in U.S. history finally has a name: Edward Snowden.

In an interview with The Guardian’s Glenn Greenwald, Snowden says that his sole motivation for the leak was to inform the public, not make a name for himself.

Snowden, who is currently hiding out in a Hong Kong hotel, says he’s very much aware of the danger his actions have put him in. “I could be rendered by the CIA. I could have people come after me. Or any of the third-party partners. They work closely with a number of other nations. Or they could pay off the Triads,” he said.

“That’s a fear that I’ll live under for the rest of my life — however long that happens to be,” he added.

Snowden may not have to wait long to see how the U.S. government responds. The Obama administration is already mulling a criminal investigation into the leaks, though it’s obvious that today’s news has made that investigation a whole lot more simple.

The whole interview is worth watching, especially because it gives you a very clear idea that Snowden is, in many ways, an information leaker in the tradition of Bradley Manning and Daniel Ellsberg: He’s a smart guy with access to a lot of very sensitive information. And he hasn’t liked what he’s seen.

Snowden’s insight is perhaps most clearly encapsulated in this line: “The greatest fear that I have regarding the outcome [of this] is that nothing will change,” he said.