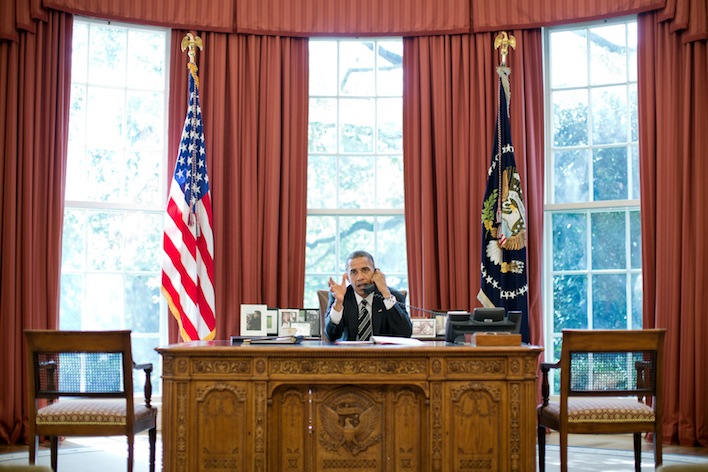 President Obama signed a new cyber security directive in mid-October, according to The Washington Post, that begins to outline the government’s involvement in securing the private sector and how it will act when on the offensive.

For the most part, the directive is still secretive and murky. A senior administrative official told the Washington Post that it will deal specifically with the issue of defensive measures, or protecting the government and citizens from being hacked, and offensive measures, how the U.S. should act when pushing back. The official explained that the directive also touches on the subject of government-operated networks and civilian networks. This will be referred to as “cyber operations,” or the defensive measures the government might have to take to protect the private sector.

The directive is also meant to help ensure that everyone involved in cyber warfare abides by the international rules of warfare.

U.S. Defense Secretary Leon Panetta recently warned that we may experience a cyber Pearl Harbor, that the U.S. is the cross hairs of cyber attackers across the world. Specifically, Panetta is afraid of major attacks on our critical infrastructure, such as energy grids, water infrastructure, and smart devices.

At the time, Panetta also plugged a cyber security bill with the hopes that new lines of communication can open up between the government and private sector to work together on securing the country’s networks.