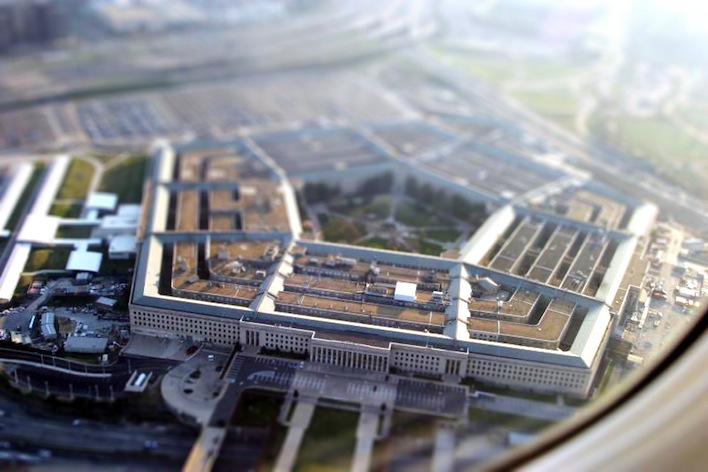 The Pentagon pointed an accusing finger at China today in its annual report to Congress, saying the country and its government are trying to gain insight into U.S. secrets.

Specifically, the report says China is hacking into U.S. computer systems to grab data that will improve its own technology. It is also looking to get a read on how the U.S. government feels about China internally, according to the Wall Street Journal. It’s a strong statement for the Pentagon, which is very direct about the use of hacking in its report.

Security firm Mandient identified a group of hackers from China’s People’s Liberation Army called PLA 61398, which has been launching a number of damaging cyber attacks on the U.S. It has been linked to hacks on a number of technology companies as well as media such as the New York Times.

Last week, it was revealed that PLA 61398 is suspected to be behind a wide-scale attack on QinetiQ, a U.K.-based defense contractor with a U.S. subsidiary. Those brought on to research the QinetiQ case said they were able to find traces of the hackers in all corners of its business. The cyber criminals stole what Bloomberg reports as the equivalent of 3.3 million excel spreadsheets.