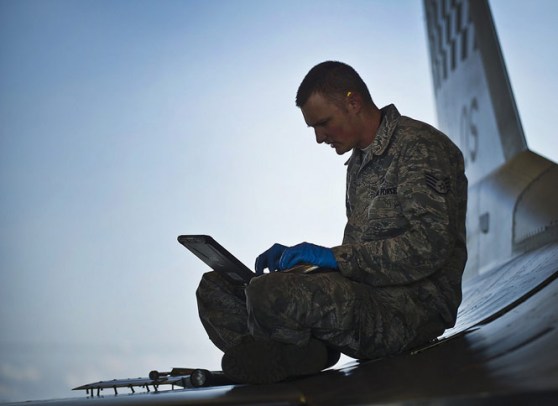 Assuming you believe the hype, the U.S. is at risk for a cyberattack of Pearl Harbor-like proportions.

So it’s probably a good sign that the Pentagon is planning a major expansion of its Cyber Command, which will receive a fivefold boost from 900 personnel to nearly 5,000

As The Washington Post reports, the expanded Command will be split into three main bodies: The “national mission forces” will protect key infrastructure like the electrical grid from digital attack, while the combat mission forces have the opposite job. Their duty will be offense, which means they’re likely to be the folks taking down enemies’ command-and-control centers before physical military attacks.

The third group, the “cyber-protection forces” will be charged with the task of bolstering the defenses of the Defense Department’s own networks.

The move comes as many countries  — not all of them are friendly — are expanding their militaries’ digital footprints. Iran’s cyberwarfare program is particularly concerning, according to one Air Force commander.

The big question, of course, is one of resources. While the planned expansions are a obviously a welcome sign, something tells me the military is going to have a had time finding enough personnel to fill its cyber-ranks.