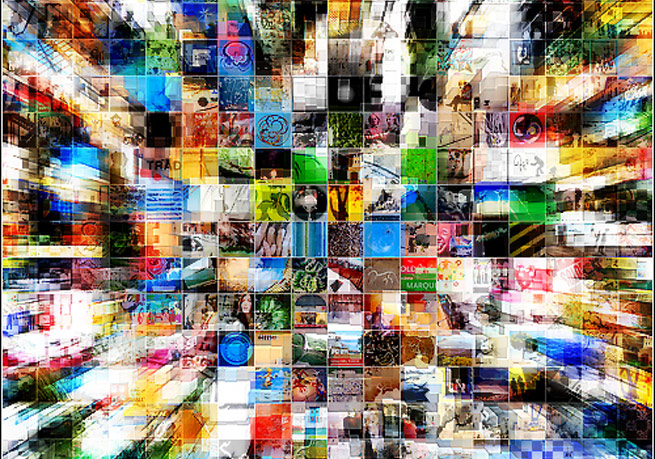 When Edward Snowden leaked the news about PRISM, we thought it was just 9 U.S. companies that were sharing customers’ data with the National Security Agency (NSA). Now it looks like literally thousands of technology, finance, and manufacturing firms are working with the NSA, CIA, FBI, and branches of the U.S. military.

According to a new report by Bloomberg, these thousands of companies are granting sensitive data on equipment, specifications, zero-day bugs, and yes, private customer information to U.S. national security agencies and are in return receiving benefits like early access to classified information.

China has to be viewing these reports with a mixture of glee, anger, and frustration. 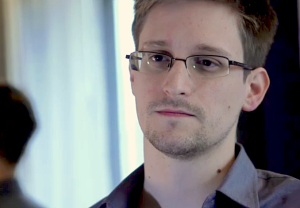 It was not too long ago that the U.S. accused China of attempting to infiltrate government and corporate networks by placing backdoors into communications equipment: network switches built by Chinese manufacturer Huawei. Congress said that Huawei and ZTE switches can’t be trusted, Los Alamos National Laboratory ripped out two Huawei switches, and Australia banned Huawei from a lucrative government bid.

There have long been rumors of a Windows backdoor allowing government agents access to computers running Windows, which Microsoft has always denied. But those backdoors might not even be necessary if companies like Microsoft and McAfee provide government agencies early access to zero-day exploits that allow official hackers to infiltrate other nations’ computer systems … and American ones.

It’s become increasingly clear that we need more Edward Snowdens  — and much more oversight over what our three-letter agencies are doing supposedly on our behalf.

And it’s becoming increasingly clear that the U.S. calling out China for hacking overseas is the pot calling the kettle black. Or the dirty cop calling the thief a criminal.

Wouldn’t it be ironic if the largest shadowy international hacking organization is probably right here at home.