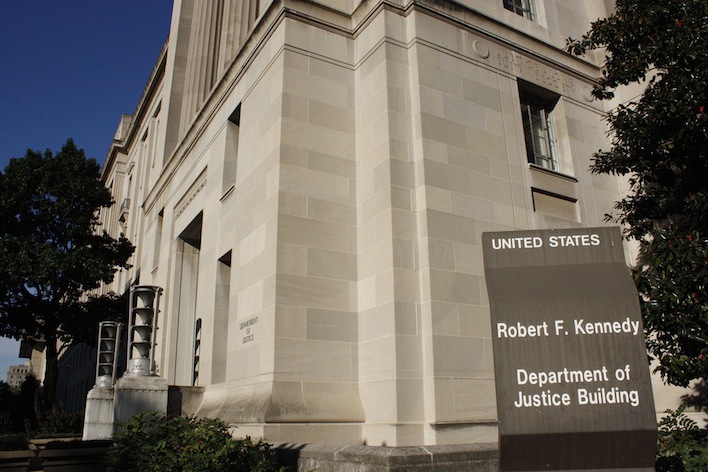 The U.S. government will soon launch a criminal investigation into who leaked a series of documents to The Guardian and The Washington Post that revealed controversial government surveillance programs, according to Reuters.

In the past week, two sensitive documents which described two government data collection programs were exposed through these publications. The first was a secret court order, compelling Verizon to provide “all call data” for any calls originating in the U.S. and terminating in another country, or any calls within the U.S.  This came through The Guardian. The second document, revealed by the Washington Post, was a slide deck that was reportedly intended for top National Security Agency analysts that described a program called PRISM. Under this program, the government has reportedly been collecting photos, videos, audio-files, and more from top Silicon Valley tech companies including Apple, Google, Facebook, and Microsoft.

When secrets escape the government agency holding them, that agency files a report with the Department of Justice. The DOJ then launches an investigation into that leak, in order to plug the hole. Anyone found as a result of this investigation with be criminally charged, likely for putting the nation at risk.

Director of national intelligence James R. Clapper released a statement shortly after the PRISM slide deck was revealed through The Washington Post saying the publication of these reports does just that, put our nation at risk. He said the surveillance programs are completely legal and that the reports following had “numerous inaccuracies.”

An investigation of this nature, however, would make it seem as if these reports had some grounding in truth if their leaking was even possible.

Reuters notes that the reports of both the Verizon court order and the PRISM program come in the same week Bradley Manning, known for releasing sensitive diplomatic cables to Wikileaks, was tried in court.

“To suggest that the timing of the NSA PRISM story is linked in any way to other events or stories I’m following is simply wrong,” she told Reuters. “Like any journalist, I have many contacts and follow multiple stories.”