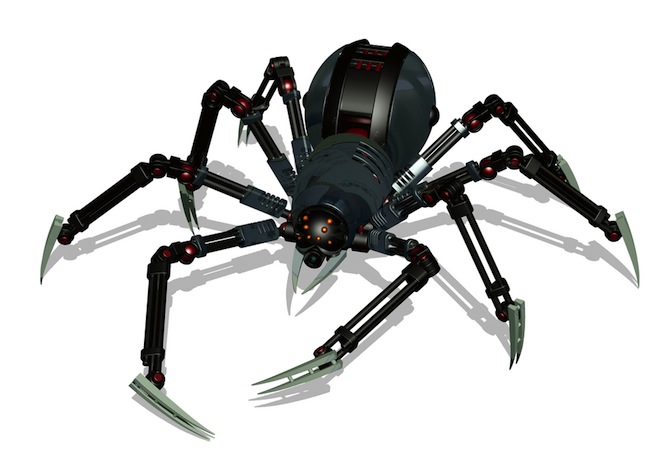 Shape Security raised $20 million today despite not having released any of its products to the public yet. The company, which is staying secretive and is still a stealth startup, says it needs more money just to keep up with the interest in its technology.

“Our technology uses a unique approach to security which has demonstrated extremely high efficacy against some of the most serious attacks today, such as Man-in-the-Browser,” said cofounder Sumit Agarwal in an e-mail to VentureBeat. “The demand from customers has been so high that we have raised a Series B to invest more and move even faster.”

The money comes from Venrock, with participation from Kleiner Perkins Caufield and Byers, Allegis Capital, Google Ventures, TomorrowVentures (the fund set up by Google chairman Eric Schmidt), and former Symantec chief executive Enrique Salem. Google’s participation makes sense as the startup recently picked up Shuman Ghosemajumder, who once worked for Google and won awards for his work protecting the company against “click-fraud.”

Shape also has well-respected security investors on its board, including KPCB’s Ted Schlein, known for being an early employee in antivirus giant Symantec, among other accomplishments.

Agarwal explained to VentureBeat that the company is focusing on all areas of web security, but right now has a particular interest in “botnets and crimeware-as-a-service.” That is, the issue of cybercriminals quickly, and easily package and distribute the tools to launch different kinds of attacks.

Shape Security has otherwise raised a $6 million first round of funding. It was founded in 2011 and is based in Mountain View, Calif.