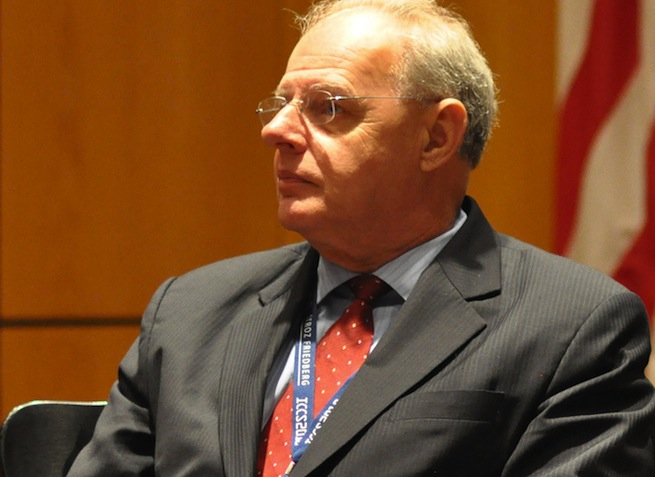 The White House is losing its cyber security coordinator Howard Schmidt to retirement this year after a tumultuous 2011, often referred to a the year of the hack.

Schmidt served the White House in this role for two and a half years, and has acted as a pivotal liaison between the National Security Agency and Homeland Security, as noted by the Washington Post. He was instrumental in passing the first cyber security legislative proposal, and watched as “hacktivist” groups such as Anonymous and Lulzsec grew to become the household names they are today. He leaves his office in a time where tensions on the Internet security front are high.

Security firm Symantec claims that it stopped 5.5 billion attacks from happening last year, and that due to new automated processes for creating malware, that number is only due to grow. And it’s not just the private sector that’s on red alert. State-sponsored attacks are also popping up much more frequently, and fear is growing around the idea of attacking “connected devices.” An example of this was the 2010 attack on Iranian nuclear power plants using the malware named Stuxnet.

Michael Daniel, who has served the Office of Management and Budget for 17 years, succeeds Schmidt. He too has had experience with cyber security matters, devoting 10 of those 17 years to the matter. He is the current Chief of the White House Budget Office’s Intelligence Branch.

via the Washington Post; Howard Schmidt photo via veni markovski