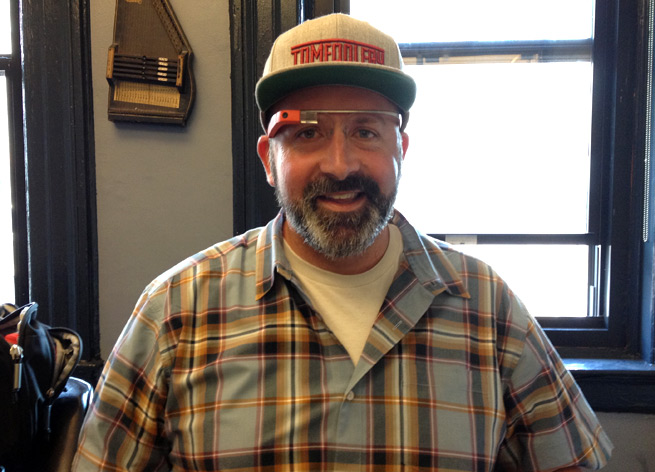 Sol Lipman [pictured] knows social video services better than most entrepreneurs. He helped pioneer early social video experiences in 2008 with his startup 12seconds, and after a stint of popularity with Twitter users, it closed down in 2010.

With 12seconds, you took 12-second videos and shared them on social networks. If that sounds familiar, it should. Twitter’s Vine video-sharing service has recently become a hit, with users easily sharing 6-second clips on Twitter and Facebook.

And today, Facebook joined the fray with the announcement that Instagram will now let users share 15-second video clips with filters and image stabilization. These videos show up in the same feed where Instagram users have always just seen pretty photos.

Facebook’s move to add video to Instagram is clear response to Twitter’s Vine success. But is it the right move for Instagram, which has an engaged community of 130 million monthly active users?

Lipman says no, mostly on the basis that people on Instagram want to look at, you know, photos. And he doesn’t think users will take to videos in their feeds interrupting the consumption of “perfect little moments.”

“I think it’s a mistake for Instagram to do this,” Lipman told me today. “It’s going to dilute Instagram’s product. It’s not a smart move. If Instagram made a separate application that was all about video, that would be a smarter move. … Instagram has to grow and try new things, but I think the purity of Instagram is what made it so successful.”

“Fifteen seconds is long,” Lipman said. “People used to make fun of me for saying 12 seconds is the correct amount of time. I still believe that.”

Today, Lipman is the cofounder and chief product officer at the startup Tomfoolery. Prior to this gig, Lipman also was the founder of Rally Up, which AOL bought in 2010. He then served as an AOL mobile VP for a few years.

With these collected experiences, he’s kept a close eye on mobile and social trends. He thinks the reason video — whether it’s Vine or Instagram — is so hot now is because the technology is finally here to support it. He believes 12seconds simply arrived too early.

“The reason is succeeding more now is because of mobile,” Lipman said. “It’s broadband on your phone. There’s also a human element where people are more comfortable with themselves on camera.”