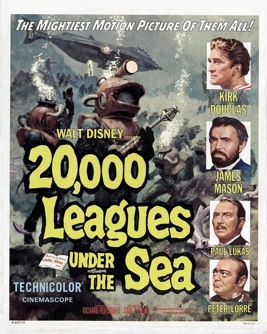 It was only about two months ago that Apple hit 10,000 applications available in the App Store for the iPhone and iPod touch devices. Then, last month it confirmed that the number had surged to 15,000 with 500 million downloads. Today, the number of apps has hit another milestone, 20,000, according to Apptism, a site that tracks iPhone apps.

As some commenters on TUAW’s coverage of this story point out, those numbers may be a bit off when factoring in applications that have been removed from the App Store (like Duck Hunt). But assuming Apptism’s counting method is accurate (they currently list 20,174 apps), the overall number should basically be 20,000.

This milestone comes less than a month after the store hit 15,000 — an impressive feat any way you look at it. But it’s especially remarkable in context. According to the numbers Google released just weeks ago, the Android Market has only some 800 apps available. The App Store launched with over 500 apps in July, just seven months ago. Sure, the Android Market is newer, but it’s still about four months old.

The app race between the two platforms could pick up as soon as this week when the Android Market gains paid applications.Until now, all Android apps have been free, limiting the number of developers enticed to build for the platform. And RIM, the makers of the BlackBerry, Microsoft and Palm are all expected to have their own app stores up and running shortly.

Update: As Mac Rumors’ Arnold Kim just tweeted to me, App Shopper pegs the number of active apps at 19,458. If that’s accurate, it still means the store will hit 20,000 in a matter of days.