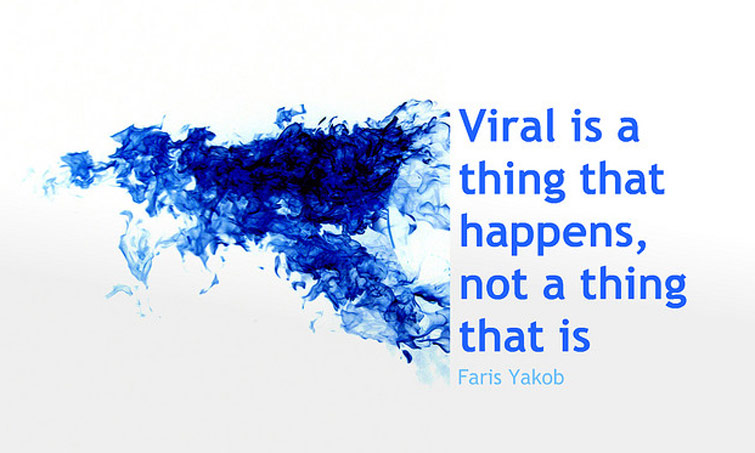 Crunching the numbers on tens of millions of social data points, hundreds of thousands of Facebook pages, and 8,500 of the world’s top brands on Facebook has taught Optimal Social a few things about virality.

Enough, apparently, to win a Facebook-sponsored competition. And to know that it is a fleeting, vulnerable, and fragile event.

“About half of your engagement is in the first 60 minutes,” Optimal’s CEO Rob Leathern told me. “And about three quarters is within the first 180 minutes. That pattern is quite consistent.”

Optimal just recently won a Facebook-sponsored competition among the social network’s preferred marketing developers to create an innovative new marketing product. What Leathern and his crew came up with was the Optimal News Feed Promoter, a tool to spot early virality and enhance it. That helps marketers utilize the organic results of earned media to optimize their spend on paid media — specifically, promoted posts.

It’s a unique social take on automated marketing systems that doesn’t try to help you create viral content. It simply spots when you might have already done so — and then helps you capitalize on it.

“Our system basically takes whatever organic posts are getting traction and sets up rules to amplify and create ad campaigns in real time,” Leathern says. “You don’t want to waste money on things that don’t have potential, so instead of spending your money across everything … you can just let the data show you which posts you should focus on.” 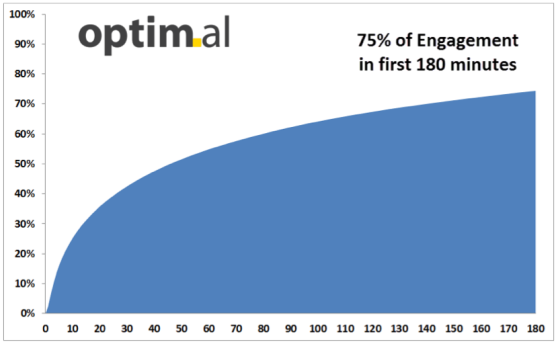 The rules are customizable: Posts can be set to transition to paid campaigns via relative measures such as a percentage of virality or absolute measures such as number of shares or comments. To make the system even more powerful, marketers can stack and layer triggers to build complex logic for automated social media campaigns.

Adding paid exposure to already viral content has a variety of benefits, Leathern says. It ensures that your media dollars are well spent, because the precise audience that you’re marketing to is the one that already indicated an appreciation for the content. In other words, it takes the guesswork out. In addition, adding paid media via promoted posts extends the life of those posts and even has a positive spillover effect on your other earned media.

“Paid media certainly does improve what you do organically,” Leathern says. “Even if it’s just because you’re getting more data, you’re building a virtuous cycle … learning something via organic, using it in paid, and vice versa.”

Optimal works with digital agencies and brands, including Fanscape, which says that Optimal’s news feed promoter product lets their teams “immediately amplify the most viral social interactions with paid media.”

Which just might help you enhance your chances of going viral in a major way.