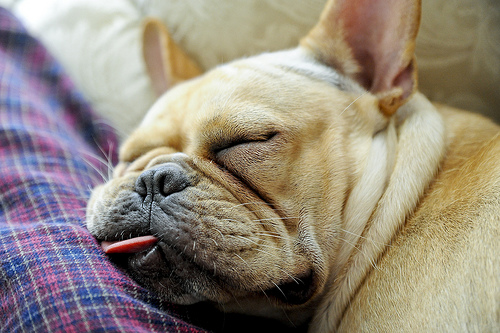 Twitter recently touted the fact that there were no Fail Whale sightings all throughout its massive spike in usage during the U.S. presidential elections. Another micro-blogging site, Pownce hasn’t been so lucky today. The service has been down most of the morning.

The cause of the problems is apparently a slave database corruption issue which was followed by a failure of the backup database, according to the blog post. It was a “freak accident,” Pownce cofounder Leah Culver tells me, indicating that it was not some kind of scaling issue that routinely took down Twitter in the past.

Of course, Pownce doesn’t have nearly the traffic that Twitter has, so one would hope scaling isn’t that large of an issue. The service, despite having several more advanced features than Twitter, has seen stagnant growth over the past year, while Twitter’s usage has soared. Though some would argue that it’s the very simplicity of Twitter that makes it so popular.

Sadly, there is no cute Fail Whale picture on Pownce (as Twitter has when it goes down), but the blog post features an awfully cute dog henceforth dubbed the Fail French Bulldog.