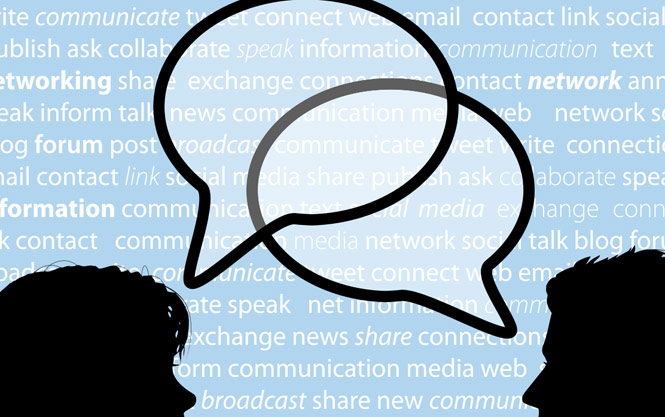 ‘Tis the season for reflection — through data crunching, of course!

The folks at sharing platform AddThis have stepped up to the task and tallied a year’s worth of social shares on their platform to uncover 2012’s biggest takeaways.

Facebook was the most popular network in the realm of sharing and accounted for 51 percent of all shares during the year, according to data pulled from the AddThis platform, which reaches 1.3 billion unique users each month and tracks shares on more than 14 million domains.

A share is defined as any time a user shares a piece of content to Facebook, Twitter, Pinterest, and so forth, from a site within the AddThis network. Tallied shares include those occurring through the AddThis menu, buttons, or copy-paste in the address bar, a spokesperson said.

Taking about 15 percent of the sharing pie, Twitter was a distant number two to Facebook, but it grew shares by 55 percent from last year. Meanwhile, Pinterest, the digital collector’s paradise, showed the most growth in shares; it closed the year with 379,559 percent growth, making it the fastest growing service since Facebook, by AddThis’ calculations.

MySpace, the in-transition site for creatives, unsurprisingly slid backward in 2012, and was down 62 percent in shares from last year.