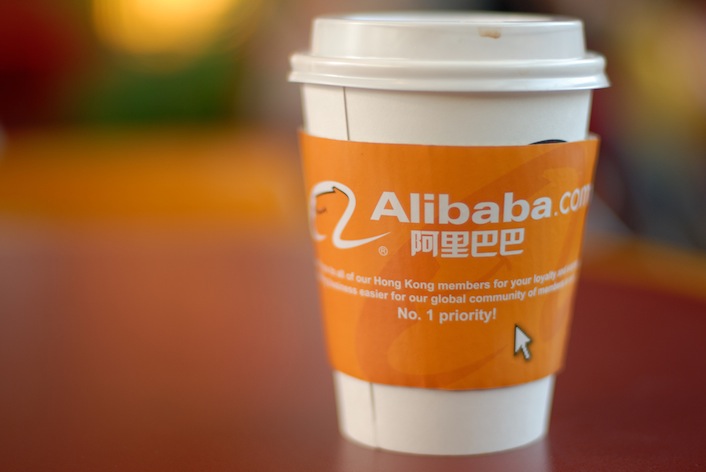 Social and e-commerce are forming a tight bond in China as Alibaba, one of the world’s largest e-commerce companies, is buying an 18 percent stake in the country’s Twitter-equivalent Weibo.

The deal that closed this morning will cost Alibaba $586 million, giving it breathing room the increase its shares up to a 30 percent stake in Weibo, according to the Wall Street Journal. Alibaba chairman Jack Ma explained in a statement that it hopes to integrate e-commerce into the microblogging website. He also wants to see Weibo bring mobile expertise to Alibaba — critical knowledge now that people are almost over the fear of buying from their smartphones and tablets. This could be an interesting predecessor to similar relationships between Twitter and e-commerce sites like Amazon and eBay in the U.S. The companies will focus on “social commerce,” sharing data, learning the best ways to go about payments online, as well as marketing, according to the Wall Street Journal. Weibo could see up to $380 million in new revenue as a result of the partnership.

Alibaba recently announced in December that it had sold $157 billion in merchandise in 2012, making it one of the biggest e-commerce company in the world by gross merchandise volume. The company reached this milestone soon after it bought back $7.6 billion in shares from major media company Yahoo. At the time, Yahoo had a 40 percent stake in Alibaba. Today, it holds on to a 23 percent stake.

Weibo, on the other hand, is small compared to Twitter in the U.S., which is rumored to have over 500 million members. The company has around 46 million users.